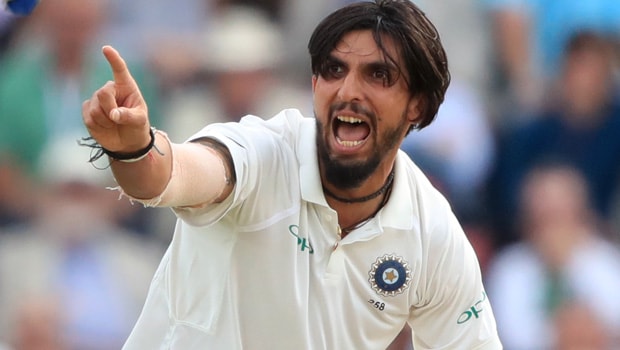 India’s veteran fast bowler Ishant Sharma has described Ajinkya Rahane as a bowler’s captain. Rahane is all set to lead the Indian team in the last three Test matches against Australia in the absence of Virat Kohli. India’s stand-in captain is well known to keep his calm in the middle and he is also very balanced.

Sharma revealed that whenever Rahane has led in Kohli’s absence, he makes his bowlers comfortable by giving them their desired field. Rahane is mostly cool as a cucumber and he knows how to get the best out of his players. Jinks has led India in two Test matches and he had taken the team to victory in both the matches.

Rahane will look to get the best out of his players in the second Test match at MCG. There is no doubt that Rahane will have a major role to play as the leader of the team. Furthermore, Rahane will need to motivate his players as their confidence must have dropped after the heavy defeat at Adelaide.

Ishant Sharma said while talking to ESPN Cricinfo, “I must say he’s a bowler’s captain. Whenever we have played together and Virat has not been around on the field, Jinks (Ajinkya Rahane’s nickname) always asked me ‘what kind of field you want, when you want to bowl just tell me, if you want to go on (bowling)’. So I think he’s a bowler’s captain.”

The lanky pacer added that Rahane is quiet but he is confident and calm in his approach. Rahane had scored a fine century in the first warm-up and he had also scored 42 runs in the first innings at Adelaide. Thus, he is in decent form with the bat and he will look to lead with aplomb in the remaining Test matches.

Rahane’s job will not be easier as Mohammed Shami has been ruled out of the series due to a fractured arm. The second Test match will take place at the MCG from December 26.