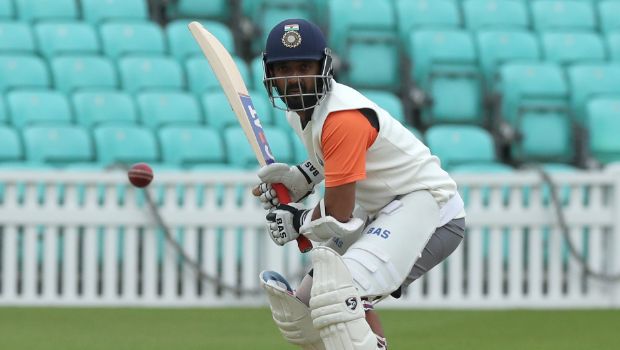 Former Australian captain Ian Chappell has heaped praise on India’s Test vice-captain Ajinkya Rahane. The right-handed batsman has led India in two Test matches and the team has won both of them.

In fact, Rahane led for the first time in the all-important decider against Australia in 2017-18 Border Gavaskar trophy and took the team to victory.

Rahane was aggressive in his approach and got his team over the line. Chappell recalled two instances from that Test match which impressed him the most about Rahane. Firstly, David Warner was going all guns blazing in the first innings and Rahane was able to get the big wicket as he introduced debutant Kuldeep Yadav.

The ploy to play Yadav worked wonders for the team as Australian batsmen were not able to pick him and the spinner scalped four wickets in the first innings.

Secondly, India was in a spot of bother when they were chasing a low total in the final innings. However, Rahane took the aggressive approach and smashed 38 runs from 27 balls to help his team get over the line.

“Well, I saw him (Rahane) captain in one Test against Australia (in Dharamsala) and found his captaincy to be fabulous. He was really an aggressive captain,” Chappell told PTI.

“I remember a couple of aspects about his captaincy. What stood out for me was in the Australian first innings, Warner was going well and getting on top of Indian bowlers. He brought in Kuldeep Yadav (debutant) and he dismissed Warner.”

“The second thing I remember was India chasing a low total and they lost a couple of wickets. Rahane just came in and attacked the Australian bowlers and scored some 20 odd (38 off 27 balls). I liked that approach,” he added.

Meanwhile, India’s skipper Virat Kohli will return back to India after the first Test match to be with his wife for the birth of his first child. Thus, Ajinkya Rahane will lead the team in Kohli’s absence in the last three Test matches.

Rahane is known for his sedate approach and he should do a fine job in Kohli’s absence. Furthermore, Rahane also led the team in the first warm-up and he is also leading the team in the second game. The first Test match will take place at Adelaide Oval from December 17.