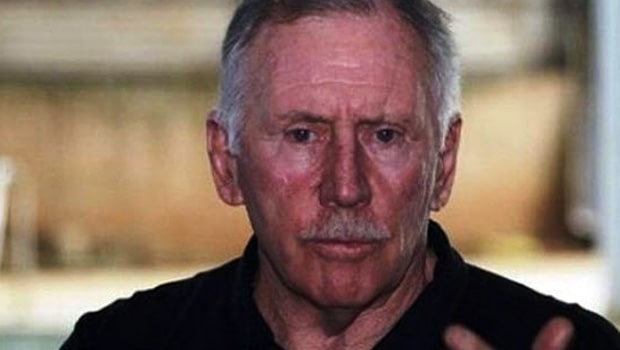 India had their backs against the wall as they were skittled out for a paltry score of 36 runs in the second innings of the Adelaide Test match. However, Rahane was able to turn the tables for the team as he led with aplomb. Rahane also scored a fine knock of 112 runs in the first innings of the MCG Test, which helped his team take a healthy lead of 131 runs.

Rahane was calm in his approach and he was able to get the best out of his players. The right-hander was able to deliver the goods when it mattered the most and the team also came up with a collective effort.

Rahane led India for the first time back in 2017 in the Dharamshala Test match against Australia. The 32-year old had made guile changes in that game and Chappell recalled Rahane’s smart captaincy in his latest column for ESPN Cricinfo.

“Anyone who saw him in charge in Dharamsala in 2017 would have recognised a man born to lead cricket teams. There were a lot of similarities between that 2017 match and the one at the MCG. There was the valuable first-innings lower-order contribution from Ravindra Jadeja, and finally Rahane aggressively accumulated the required runs in a nervy pursuit of a moderate victory total.”

Chappell further wrote that Rahane is always calm despite when things get out of hand as he maintains the right balance. The former Australian skipper added that Jinks has earned the respect of his teammates by scoring runs at the right time.

“He is calm when things could easily get out of hand. He has earned the respect of his team-mates, one of the most important aspects of good captaincy. And he gets runs when they are needed, which adds to the respect his team has for him.”

Ajinkya Rahane did a fine job at the MCG and he will look to continue the good show in the last two Test matches. It will be a massive series win for the Indian team if Rahane can retain the Border-Gavaskar Trophy as the visitors are without the services of their full-time captain Virat Kohli.

The third Test match starts from January 7 at the Sydney Cricket Ground.