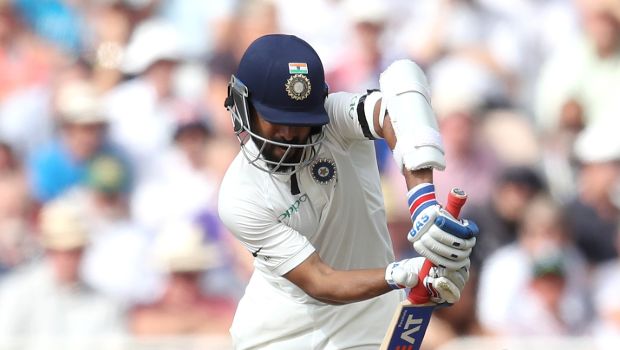 Kohli will head back to India after the first Test match to be with his wife for the birth of his first child. Thus, Rahane will lead the team in the last three Test matches in the absence of Virat Kohli.

Buchanan added that the visitors will miss Kohli’s services both as a leader as well as the world’s best batsman. Subsequently, it is imperative that the experienced Indian batsmen like Ajinkya Rahane, Cheteshwar Pujara, Rohit Sharma and KL Rahul deliver the goods for the team.

Rahane has led the Indian team in only two Test matches and the team has won both of them. Rahane’s first assignment as a Test captain was in the Test series decider against Australia in the Dharamshala Test in 2017. Rahane had led the team to victory and also took the team to win in the historic Test against Afghanistan.

“Virat’s departure from the team is a huge blow to the Indian campaign in Australia. They will miss his enthusiasm, his competitiveness, his belief in what they can do as a team. On top of this, they will be missing one of the finest batsmen in world cricket,” Buchanan told ANI.

“I do not have any insight into Rahane as a leader and a captain. He will not be Kohli, nor should he try to be. His first job will be to score runs, and lead by example this way,” added the former Australian coach.

Meanwhile, Ajinkya Rahane hasn’t been in the best of forms in the recent past and he will look to be at the top of his game against Australia. Rahane’s batting form can give him confidence in leading the team with aplomb and it will be interesting to note how he will lead the team in Kohli’s absence.