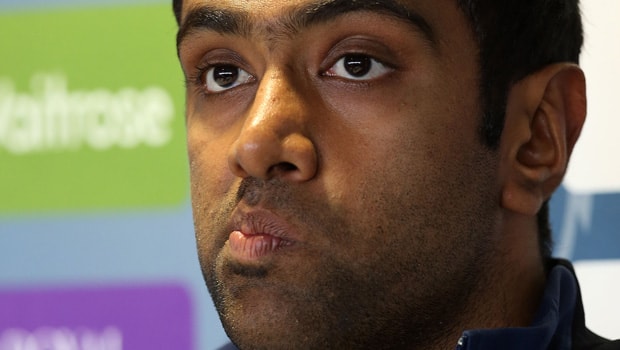 India’s veteran off-spinner Ravichandran Ashwin heaped praise on the team’s captain Ajinkya Rahane for maintaining the calmness in the dressing room despite the big loss at Adelaide in the first Test match. The visitors were bundled out for a paltry score of 36 runs in the second innings and it was an uphill task for them to bounce back without Virat Kohli.

However, Rahane is known for keeping a calm head on his shoulders and Ashwin reckons it helped the players in expressing themselves in the second Test, which India won by eight wickets. Rahane led from the front and came up with smart captaincy to turn the tables. The right-hander also scored a fine century as he scored 112 runs in the first innings.

Rahane’s hundred put India in a consolidating position as they took a lead of 131 runs after they posted 326 in reply to Australia’s first innings score of 191 runs. Thus, the 32-year old was awarded the Player of the match for his fine batting performance.

Furthermore, Shubman Gill and Mohammed Siraj made perfect debuts as they delivered the goods for the team. Ravindra Jadeja, Ravichandran and Jasprit Bumrah also contributed to the team’s win as they came up with a collective team effort.

“Getting bowled out for 36 was never going to be easy. We are quite a proud cricketing country and losing Virat was a bit of a setback….but we stuck on really well. Jinks’ calmness in the dressing room really provided us with stability to go out there and express ourselves in this game,” Ravichandran Ashwin said while talking to 7cricket.

Ajinkya Rahane has done a fine job and he will look to keep up the good show. In fact, Rahane has thus far led in three matches and the team has won all three of them. This was Rahane’s first overseas Test match as the leader of the team and he was able to deliver the goods despite being under tremendous pressure.

This win will add a shot in the arm to the team and the tourists will look to carry this performance forward in the next two Test matches. Furthermore, it was a collective team effort and there were a lot of positives for the team.

The third Test match will take place at the Sydney Cricket Ground from 7th of January.