Home » Cricket » Aus vs Ind 2020: All the Indian players test negative for Covid-19 before third Test

Aus vs Ind 2020: All the Indian players test negative for Covid-19 before third Test 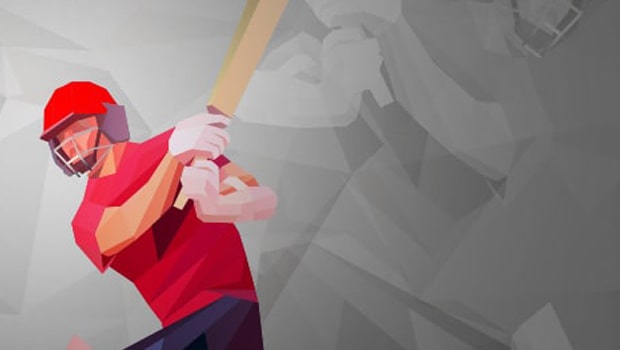 In some good news for Indian cricket, all the Indian players have been tested negative for Covid-19 ahead of the third Test match. Earlier, vice-captain Rohit Sharma, Rishabh Pant, Shubman Gill, Navdeep Saini and Prithvi Shaw reportedly had dinner in a Melbourne restaurant on New Year.

The Australian media had reported that all these five players had breached the strict Covid-19 protocols. However, the Indian board stated that the players adhered to all the precautionary measures.

“Playing members of the Indian Cricket Team and support staff underwent an RT-PCR Test for Covid-19 on January 3, 2021. All tests have returned negative results,” said the BCCI in a statement.

The Indian team had to quarantine for 14 days after reaching Australia. Subsequently, after testing negative in this period, they are reportedly allowed to dine-out provided they take all the necessary precautions.

Meanwhile, if the visitors had been tested positive, there would have been a severe penalty of $10,000 and they would have required to go through more strict quarantine protocols.

In the latest reports, the Indian team management have asked all players and staff to abide by the protocols and not to leave the hotel premises except for training during their stay in Sydney.

Ahead of the third Test match, a lot has happened off the field, which could take away the focus of the team. However, a team official has confirmed that the players are not drifting away from the main goal.

“The boys have shut the outside world and they are not even looking at who is saying what. We are backing our belief that no protocol was broken and that is that. We are now looking at the third Test and the focus is on the next game at the SCG. We want to make it 2-1 by the time we leave the SCG at the end of the Test match,” the source said.

Meanwhile, Cricket Australia has also confirmed that they haven’t received any formal request from the BCCI regarding the fourth Test match at Brisbane and the match will go ahead as planned.