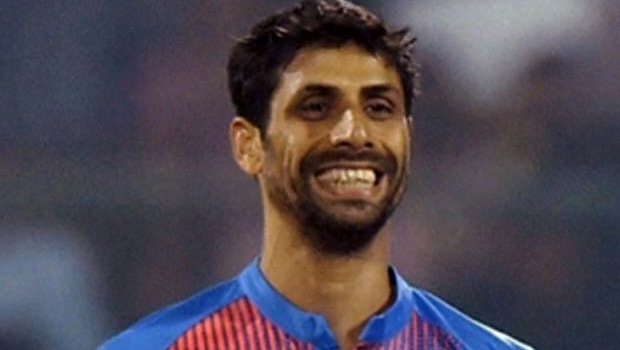 India have an opening conundrum for the first Test match against Australia. Only Mayank Agarwal’s place is guaranteed while it would be interesting to note the other opener. The visitors have three options in Shubman Gill, Prithvi Shaw and KL Rahul. Former Indian fast bowler Ashish Nehra wants KL Rahul to open the innings with Mayank Agarwal.

Rahul has been in sublime form in the recent past and Nehra feels India’s weakness can be converted into strength if the flamboyant batsman fires at full cylinder. Rahul is more experienced than Shaw and Gill and he can be given the opportunity to bat at the top of the order.

Rahul had scored 670 runs in 14 matches while leading Kings XI Punjab in the IPL 2020 and he batted at the top of his game. Furthermore, he looked in decent form in the limited over series against Australia though he failed to make a big score. However, it is well known that the red-ball version is a different ball altogether.

Meanwhile, KL Rahul last played a Test match back in August 2019 against West Indies and then he was dropped due to poor form.

“There is a question surrounding India’s opening pair, as to who will open with Mayank Agarwal. I wouldn’t exactly call it a weakness, but it surely is a concern at this point. You can look at Shubman Gill, or even Prithvi Shaw for that matter, but I believe it should be KL Rahul to open the batting for India. If he can score runs given the kind of form he is in, this weakness can transform into a strength for India. I would want him to play,” Nehra said in a video on Cricbuzz.

“Mayank Agarwal had played a couple of useful innings for India during the previous tour. With him KL Rahul makes a lot of sense. He hasn’t had the best of runs for India in Tests in the last year and a half. He’s been dropped too, but it’s an opportunity for Rahul,” Nehra pointed out.

However, Rahul didn’t play in any of the first warm-up matches against Australia, which goes to show he might not get his chance in the first match. On the other hand, Prithvi Shaw didn’t get a lot of runs whereas Shubman Gill scored a fine knock of 65 runs in the second innings of the second warm-up match. Ergo, Gill can be backed as Agarwal’s opening partner.

Meanwhile, Mayank Agarwal has done a fine job for the Indian team while opening the innings. Agarwal had made an impressive debut against Australia in the 2018-19 tour as he had scored 76 and 42. The right-hander has scored 974 runs in 11 Test matches at a fine average of 57.29.