Aus vs Ind 2020: Australia will have the edge – Kapil Dev 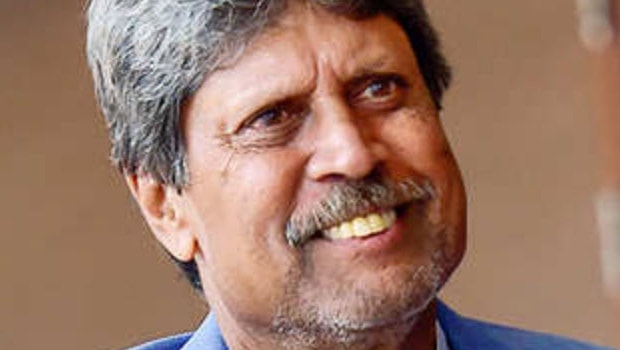 Former Indian skipper Kapil Dev believes Australia will be favourites for the upcoming four-match Test series. Dev feels that hosts will have the edge over the Indian team as they know their conditions better than the visitors. Furthermore, Australia is a better team as compared to the previous series in 2018-19.

“Definitely Australia has the edge. They are playing in their backyard. If India were playing a pink ball Test in India, I would say 80 per cent our chances. But Australia have played so many (pink ball) Tests and they understand the conditions better under the floodlights,” Kapil Dev said at the virtual session hosted by Indian Chamber of commerce.

On the other hand, India has a potent pace battery as Jasprit Bumrah and Mohammed Shami will hold the key for the visitors. Bumrah and Shami had scalped 21 and 16 wickets respectively in the previous series against Australia.

The World Cup-winning captain added that India has a potent pace battery but the hosts fast bowlers know their conditions better. Starc, Hazlewood and Cummins also make one of the best bowling units in the world.

“We may have a very good pace bowling attack at this stage, but they (Australians) know the conditions better than our fast bowlers,” Kapil Dev added.

Dev added that Indian fast bowlers shouldn’t get carried away after noticing good bounce on the Australian pitches. It will be imperative for the tourists to hit a consistent line and length to trouble the hosts’ batsmen.

“Our fast bowlers are not that used to bowling on Australian pitches. Sometimes they may get carried away when they see a little bit of bounce and start bowling short. It’s very important to understand their pace and back their strengths,” Kapil Dev stated.

India have named their final XI for the first Test match and they have picked Prithvi Shaw as opener with Mayank Agarwal. The visitors have also picked Wriddhiman Saha as their wicket-keeper batsman.