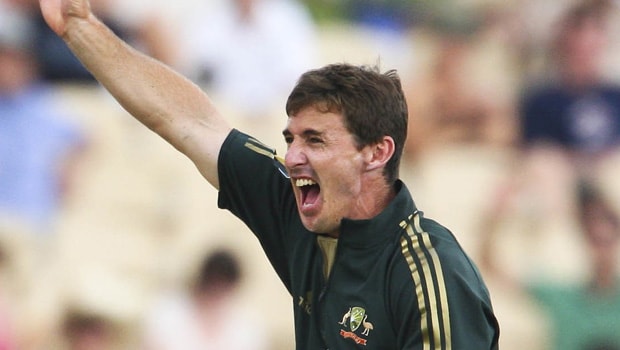 India had backed Wriddhiman Saha in the first Test match at Adelaide but the veteran wicket-keeper batsman couldn’t return the goods with the bat. Saha scored nine runs in the first innings whereas he could only score four in the second. Thus, India could be forced to look at Rishabh Pant for the Boxing Day Test match.

Pant is known for his aggressive batting and he can score quick runs while batting with the tail. The left-hander had also savoured great success on the previous tour of Australia as he had scored 350 runs in four Test matches at an impressive average of 58.33, including a fine knock of 159 at the SCG.

Pant also scored a blistering century in the second warm-up match against Australia at the SCG and thus he is in sublime form with the bat. Meanwhile, all the 11 Indian batsmen were right-handers in the first Test match and former Australian spinner Brad Hogg believes inclusion of Pant will bring versatility to the batting order.

Hogg said on his YouTube Channel, “You don’t have a left-handed batsman in the line-up. I think India could do with Rishabh Pant coming in down the lower-order with his aggressive left-hand batting. That will just change up the line and length at some stage against the Australian quicks.”

On the other hand, Hogg feels India should stick to four bowlers in their final XI. The former spinner reckons the visitors cannot afford to weaken their batting unit in order to strengthen their bowling. Thus, Hogg believes the tourists should back Ravichandran Ashwin, who had scalped five wickets in the first Test match at Adelaide.

“I don’t think they (India) should be playing with five bowlers. I think you got to go with Ashwin or Jadeja. I would still stick with Ashwin. You can’t afford to weaken your batting line-up against this Australian bowling attack,” Brad Hogg opined.

India will look to bounce back after they were blown away in the second innings for 36 runs by Pat Cummins and Josh Hazlewood. Ajinkya Rahane will look to lead from the front and the visitors are expected to make quite a few changes to their playing combination.