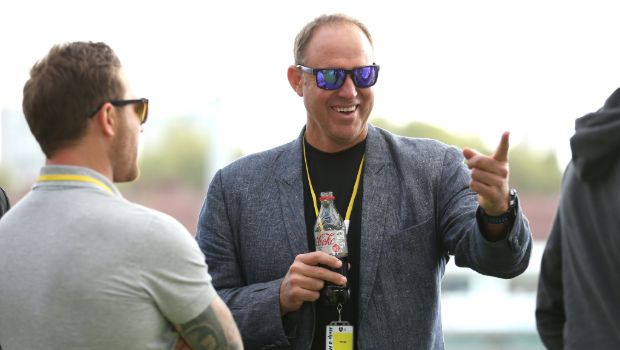 Pujara was the best batsman on the previous tour of Australia as he had scored 521 runs in four matches at an average of 74.43 with the help of three centuries.

Furthermore, the right-hander had faced 1258 balls and had batted for 1867 minutes at the crease. Thus, he had frustrated the Australian bowlers and had played a key role in tiring them.

Pujara is known to occupy the crease for a long time if he gets settled. The Saurashtra batsman also takes a lot of balls before he can hit the ground running. Pujara has thus far scored 5840 runs in 77 Test matches with the help of 18 centuries and 25 fifties.

Meanwhile, he has an impressive record while playing against Australia. Pujara has amassed 1622 runs in 16 matches at an average of 60.07 versus Australia with the help of five centuries. In fact, Pujara has scored three centuries in Australia.

Consequently, Pujara is going to hold the key for the visitors in the upcoming Test series and he will look to replicate the previous tour performances. Pujara is a typical old school batsman who hits the ball along the ground and has a sub par strike rate of 46.18 in the modern era.

“As you know Australians love to drink coffee, and we have decided to go on a little campaign to make sure we have plenty of caffeine when it comes to watching Pujara bat,” Hayden quipped on Star Sports’ GAME PLAN.

Pujara has all the patience under his belt and he will look to give his best. The right-hander also scored a half-century in the first warm-up match against Australia A at Drummoyne Oval, Sydney.