Aus vs Ind 2020: Credit to India as they put us pressure – Tim Paine 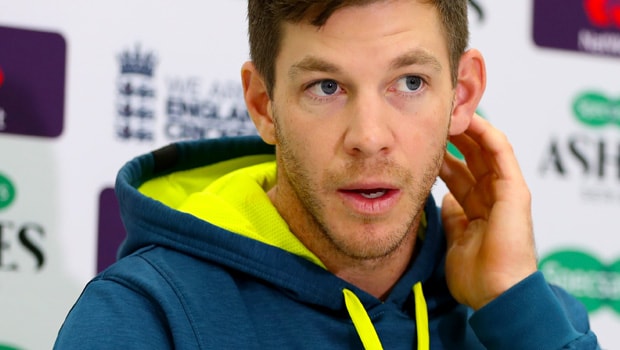 Australia’s captain Tim Paine credited the Indian team for making a solid comeback in the four-match Test series as the visitors won the Boxing Day Test match by eight wickets. Paine was disappointed with his team’s batting performance as they could only score 195 and 200 runs in both the innings.

In fact, Australia were skittled out for 191 runs in the first innings of the Adelaide Test match and they will need to come up with a better batting performance. No Australian batsmen was even able to score a fifty in the second Test match at the MCG.

Marnus Labuschagne has got off to start in almost every innings but he hasn’t been able to capitalise. Joe Burns has continued his dismal form going whereas Travis Head has also failed to deliver the goods.

However, there is no doubt that the Australian batting has been put under pressure by relentless bowling from India. Jasprit Bumrah has been the leader of the pack, Mohammed Siraj made an impressive debut as he scalped five wickets whereas Ravichandran Ashwin and Ravindra Jadeja have also delivered the goods. Furthermore, the ploy of playing with five bowlers also worked for India as Umesh Yadav could hardly bowl in the second essay.

Tim Paine said in the post-match presentation, “Pretty disappointed. We played some poor cricket, sloppy cricket for a major part of the game. Credit to India, they forced us into mistakes with the bat, ball and also on the field. And when you do that against a quality team, it costs you. But again, I need to credit India as they put us under pressure. We have issues with the batting and need to get it sorted. We’ve seen the temperament that he (Green) showed and as he plays more games, he’ll get even better, which is exciting. (On the team plans in coming days) We’ll stay together probably although some guys may get released to play BBL games but mostly, we should be together”.

Australia will need to come up with a better batting performance in the next two Test matches. However, a lot of credit should go to the Indian bowling which is without Ishant Sharma and Mohammed Shami.