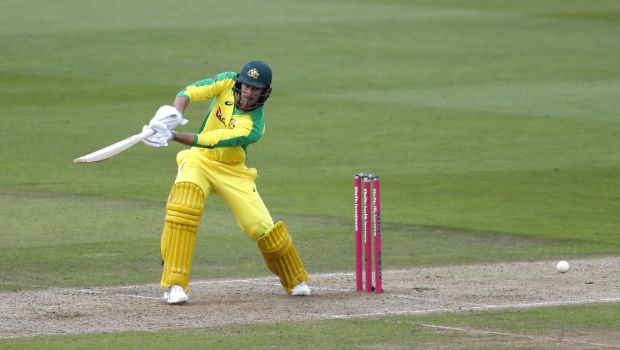 Cricket Australia have named their 17-man squad for the forthcoming four-match Test series against India.

22-year old batsman Will Pucovski and all-rounder Chris Green have been selected after their impressive performances in the Sheffield Shield matches.

On the other hand, Australia’s talisman batsmen Steven Smith and David Warner also return to the squad. Both of these big players had missed the previous home series against India owing to their ball-tampering bans in 2018-19.

Meanwhile, Will Pucovski has been the cynosure of all eyes with his giant performances in the Sheffield Shield. The right-hander has amassed 495 runs at an astonishing average of 247.5 in the opening rounds of Sheffield Shield and thus he has pushed his case in the Test team.

Pucovski is favourite to take the opening slot with veteran David Warner as Joe Burns isn’t in the best of forms in the recent past. In fact, both Burns and Pucovski have been in Australia A for the two practice matches against India and the performances in those games could have a final impact on the selection of the first Test.

On the other hand, Chris Green has also impressed with his all-round abilities. The Western Australian recently scored his career-best 197 against New South Wales.

“What we saw in the opening rounds of the Marsh Sheffield Shield were a number of players performing exceptionally well,” National selector Trevor Hohns said Thursday. “Two of those many standout players were of course Cameron Green and Will Pucovski. Their undeniable form demanded selection and we are very pleased to have these young men in the squad for what will be a tremendous Test Series against an extremely formidable opponent.

Furthermore, Michael Neser, Mitchell Swepson and Sean Abbott are some of the other players who have been named in the Test squad. Tim Paine will continue to lead Australia whereas Pat Cummins will be his deputy.

The first Test match between Australia and India will be a Day-Night affair and will take place at Adelaide Oval from December 17.