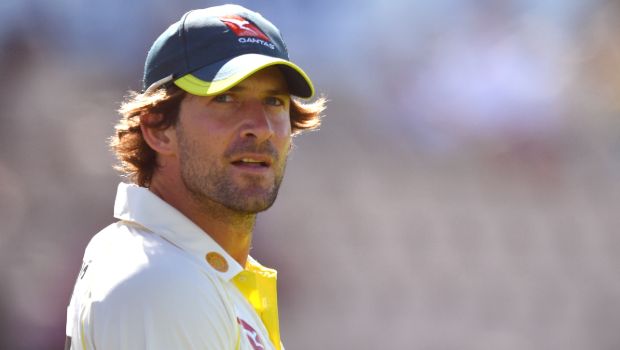 Australia’s veteran batsman David Warner has backed Joe Burns to be his opening partner for the upcoming four-match Test series against India.

A lot of discussion has been going on regarding who should open the innings with David Warner. Warner feels Burns didn’t do anything wrong in the last summer and he deserves his opportunity at the top of the order.

Meanwhile, Will Pucovski has put his name in contention after scoring two double centuries in the ongoing Sheffield Shield. Thus, the 22-year old youngster was named in Australia’s 17-man Test squad. The Victorian right-hander has scored 495 runs in two matches at an unbelievable average of 247.50.

On the other hand, Joe Burns is not in the best of forms as he has scored 57 runs in three matches of the ongoing Sheffield Shield.

There will be two three-day practice matches against India and whosoever between Burns and Pucovski will perform better in them, will have a better chance of playing the first Test against India.

However, Burns had scored a fine knock of 180 runs against Sri Lanka at Manuka Oval, Canberra and he had done a fine job in the last summer. Thus, Warner has put his weight behind Burns for the series against India. Warner added that he will like Burns to be his opening partner but he knows that the final call will be taken by the selectors.

“I know you guys would like an answer,” Warner said at a media conference on Monday morning. “I think something with me and Joe, we’ve done that over the past few years, I’ve known Joe for a long time, we’ve played out in the middle together, we know each other’s game very well, but it’s upon the selectors to pick the right person to fit that position. If they go the way of Will, he’s batting fantastic, he’s been in and out of the Test squad and he removed himself with some sad times with his mental stuff.

Meanwhile, it will be crucial for Australia to get a good opening partnership against the Indian team. Warner will look to provide a perfect platform to his team when he will open the innings with either Pucovski or Burns.

Pucovski will make his Test debut if he gets his chance whereas Burns has the experience of 21 Test matches. The first Test match will take place at Adelaide Oval from December 17.