Aus vs Ind 2020: David Warner ruled out of second Test match against India 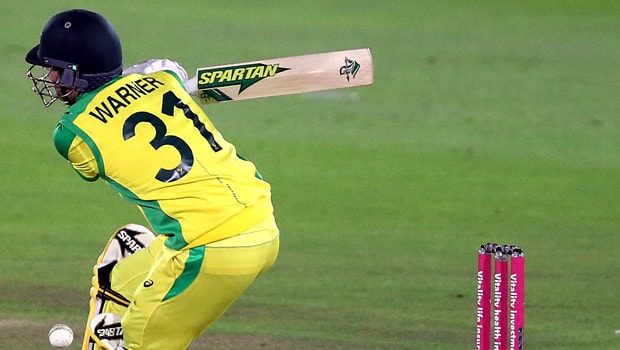 However, even if Warner had been fit for the second Test match, he would not have been able to play the second Test due to Cricket Australia’s biosecurity protocols. On the other hand, fast bowler Sean Abbott is also unavailable for selection despite recovering from his injury. Abbott is not available for selection due to strict Cricket Australia’s biosecurity protocols.

On the other hand, David Warner has been a massive player for Australia and he has played a key role in the success of the team. The combative southpaw batsman has an impressive average of 66 in Australian conditions as he has scored 18 centuries and 12 fifties in the 43 matches he has played.

Warner is known to hit the ground running and he can take the game away from the opposition. However, Australia had opened the innings with Matthew Wade and Joe Burns in the first Test match at Adelaide. Burns had returned back to form as he had scored an unbeaten 51 in the second inning.

Meanwhile, Australia’s other opener Will Pucovski was earlier ruled out of the second Test match due to concussion. The 22-year old youngster was hit on the helmet by Kartik Tyagi in the first warm-up match at Drummoyne Oval, Sydney.