Aus vs Ind 2020: David Warner unlikely to be fit for Melbourne Test match 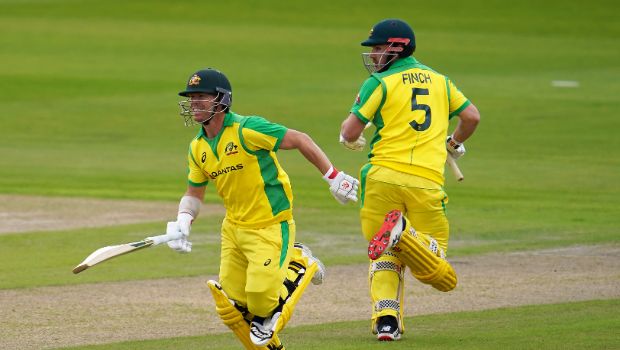 Australia’s opener David Warner is unlikely to recover on time from his groin injury to be fit for the Melbourne Test match.

Warner had suffered from groin injury in the second ODI at Sydney Cricket Ground and thus he was ruled out of the limited overs series and also the first Test match.

If Warner fails to recuperate on time, Australia will not need to brainstorm for their opening partnership. Joe Burns and Matthew Wade had opened the innings at Adelaide Oval and they are expected to be once again backed by the team management as Will Pucovski has been ruled out of the second Test match due to concussion, which he suffered in the first warm-up match.

Warner is a big player for Australia and has a great record in the Australian conditions. The combative batsman is known for his aggressive batting and he can take the game away from the opposition.

Meanwhile, Joe Burns had returned back to form for Australia as the opener had scored an unbeaten knock of 51 runs in the second innings to help his team chase down 90 runs. Thus, if Warner manages to prove his fitness before the second Test match, he will open the innings with Joe Burns.

In that case, either Matthew Wade or Travis Head, who both had an ordinary first Test match, will be dropped from the final XI.

According to ESPN Cricinfo, Warner is yet to fully recover despite undergoing an extensive rehabilitation programme including using an oxygen chamber.

Meanwhile, Australia has taken a 1-0 lead after winning the first Test match by eight wickets. Josh Hazlewood and Pat Cummins were the chief destroyer in the second inning as they picked five and four wickets respectively. India was bundled out for their lowest ever total of 36 runs and the visitors will need to come up with a better batting performance.