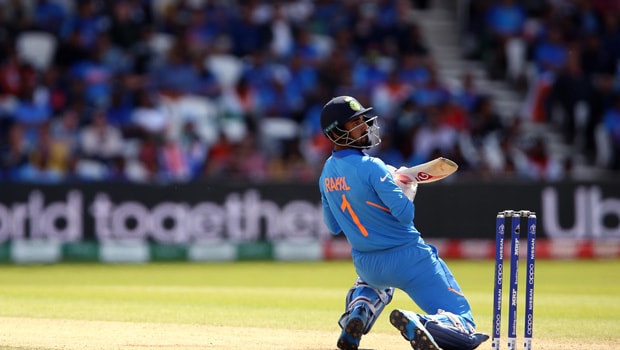 Former Indian opener and now cricket commentator Aakash Chopra has opined that India will not play KL Rahul as an opener ahead of Prithvi Shaw in the upcoming first Test against Australia. The visitors will face the opening conundrum in the absence of Rohit Sharma, who has been ruled out of the first two Test matches due to hamstring injury.

Mayank Agarwal is going to be first choice opener but there is no certainty regarding the team’s second opener. Prithvi Shaw and Shubman Gill couldn’t grab their opportunities in the first warm-up match against Australia A at Drummoyne Oval, Sydney as both of them were dismissed without troubling the scorers in the first innings.

On the other hand, KL Rahul has been in sublime form in the white ball format but he is not expected to open in the first Test match. Rahul had finished the IPL as the leading run-getter with 670 runs in 14 matches but red-ball format is a different game altogether. However, Rahul is expected to bat in the middle-order at number four once Virat Kohli returns to India after the first Test match.

Meanwhile, Shaw had scored a half-century against New Zealand in the second Test match earlier in the year.

Aakash Chopra said while talking on his YouTube channel, “Opening is going to be a concern. Because there is still a question mark on who will open with Mayank Agarwal. Neither Shubman made runs nor Prithvi.”

“I don’t think India is going to pick KL Rahul as an opener ahead of Prithvi Shaw because the latter had scored runs as well in the last Test match he played in New Zealand.”

This will be India’s second Day-Night match and it will be their first pink-ball game in overseas conditions. Chopra believes the team can have a hard time picking up the ball in twilight and catching is going to be another challenge with the pink ball.

“So, opening the innings and the twilight period will be the biggest challenges for Team India in the first Test match.”

The second warm-up match will give a better idea of who will open the innings with Mayank Agarwal. The first Test match will take place at Adelaide Oval from December 17.