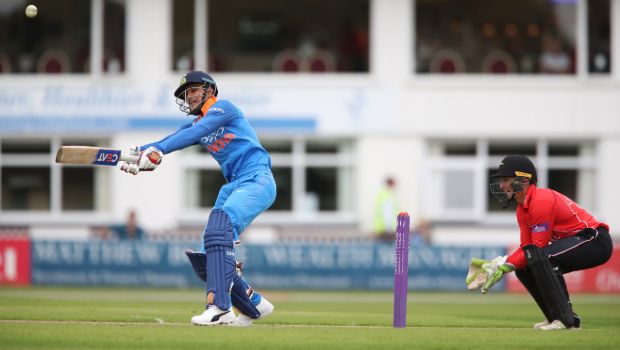 McGrath wants Shubman Gill to replace Prithvi Shaw at the top of the order. Shaw struggled to get going in the first Test match as he was cleaned up by Mitchell Starc in the first innings at Adelaide Oval.

The 21-year old also struggled in the second innings as he was bowled by Pat Cummins. Shaw scored four runs in the first Test match and he needs to work on his footwork. On the other hand, Shubman Gill has an impressive average of 68 in first-class cricket and he has done a fine job while playing for Punjab.

Gill had played in third ODI and he had looked positive in his knock of 33 runs. Thus, the youngster will look to grab his chance if he makes his Test debut in the Boxing Day Test match.

On the other hand, Virat Kohli will head back to India to be with his wife for the birth of his first child. Subsequently, KL Rahul is expected to take Kohli’s place in the middle order and he could bat at either number four or five. Rahul has been in top-class form in the white ball formats and he would look to continue his good show.

“Virat Kohli is such an impact player. Without him, it leaves a big hole but at the same time it leaves an opportunity to other players to put their hand up. Maybe KL Rahul can come in for Virat Kohli,” Glenn McGrath told Sony Sports Network.

“The other option India have is Shubman Gill, who actually came out looking positive in one day series, he didn’t seem to be overawed by the stage, that to me would be one potential change at the top,” Glenn McGrath asserted.

Meanwhile, India could also replace Wriddhiman Saha with Rishabh Pant. Saha could only score a total of 13 runs in the first Test match and he couldn’t grab his chance. Pant had scored a fine century in the second warm-up match against Australia A at the SCG.

Furthermore, India has suffered a huge blow as Mohammed Shami has been ruled out due to a fractured wrist. The second Test match will take place at MCG from December 26.