Home » Cricket » Aus vs Ind 2020: He has been erratic at times but he has the experience – Mohammad Kaif backs Umesh Yadav as third pacer

Aus vs Ind 2020: He has been erratic at times but he has the experience – Mohammad Kaif backs Umesh Yadav as third pacer 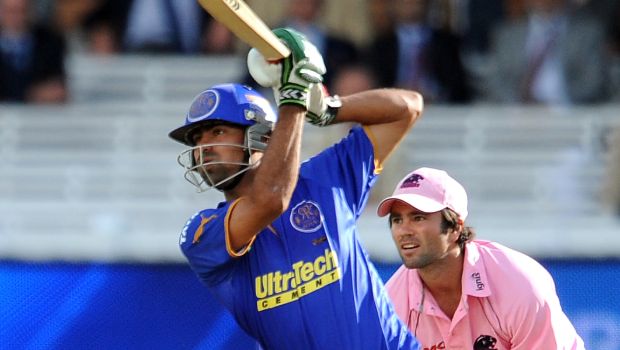 Former Indian batsman Mohammad Kaif has backed Umesh Yadav as the third pacer for the upcoming Test series against Australia.

Jasprit Bumrah and Mohammed Shami will be the team’s main fast bowlers and they are going to hold the key. Kaif stated that Umesh Yadav has been erratic with his line and length but he has the experience under his belt.

Yadav has the pace under his belt but he can be wayward with his line and length and thus he can be expensive. Meanwhile, the fast bowler was at his best against Australia in the 2017-18 Border Gavaskar Test series as he had snared 17 wickets in four matches. However, he couldn’t deliver the goods in the solitary Test match he played of the 2018-19 series as he scalped only two wickets.

Mohammad Kaif said while talking on Sony Sports Network, “For me, it will be Umesh Yadav because Ishant Sharma is not there who had played an important role when India won the series last time. He had gelled very well with Shami and Bumrah, the three fast bowlers plus Ashwin plus Vihari part-time off-spin. Ishant Sharma was bowling with the new ball.”

Yadav has done a fine job while bowling in the Indian conditions but his record in the overseas conditions is not up to the mark. Consequently, the 33-year old pacer will need to come up with a better performance to support Jasprit Bumrah and Mohammed Shami.