Aus vs Ind 2020: I don’t think India will be able to turn it around – Brad Haddin 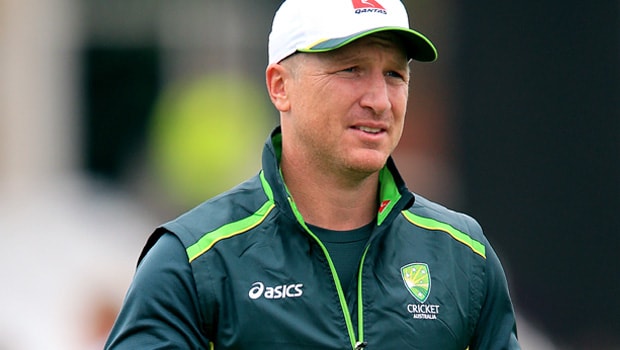 Former Australian wicket-keeper batsman Brad Haddin believes it would be difficult for the Indian team to turn the tables in the next three Test matches against Australia. Haddin feels the tourists won’t be able to recover from the first Test match loss of eight wickets. The visitors were dismissed for an ignominious score of 36 runs in the second inning of the first Test match at Adelaide.

Thus, Australia has momentum on their side and they will look to keep it going. On the other hand, there are a lot of woes that the tourists will need to address. Firstly, their full-time skipper Virat Kohli is returning back to India to be with his wife for the birth of his first child. Ergo, Kohli’s absence will be a huge void for the visitors as he is India’s best batsman.

On the other hand, the Indian received a major blow as Mohammed Shami was ruled out of the remainder of the Test series due to a fractured arm. Rohit Sharma is also not available for the second Test match whereas Ishant Sharma is also ruled out due to side strain injury.

Consequently, it is an inexperienced Indian team and the onus will be on players like Ajinkya Rahane, Cheteshwar Pujara, KL Rahul, Mayank Agarwal and Jasprit Bumrah to deliver the goods.

“I don’t think they will [recover from the loss],” Haddin told SEN Radio

“I thought their only opportunity to win a Test match was the first Test at Adelaide. I thought the conditions suited their bowling and I thought they’d get enough runs. You’ve got one Test up at Brisbane where no one beats Australia. These next two wickets will be suited to Indian cricket, but I don’t think they’ll be able to turn it around,” Haddin added.

Ajinkya Rahane, who will lead the team in the last three Test matches, will need to lift his teammates as the confidence of the players will be low after they were skittled out for 36 runs. Rahane will need to lead from the front and get the best out of his players.

The Indian team should quickly move on from their heavy defeat at Adelaide Oval and there is no doubt that the visitors will have their work cut out in the Boxing Day Test match. The second Test will take place at MCG from December 26.