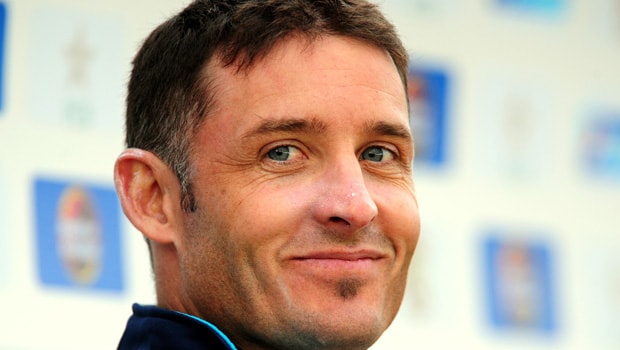 Former Australian batsman Michael Hussey believes it was not a 36 runs all-out pitch after India registered their lowest ever total in Test match history. The visitors were in front as they had a lead of 62 runs after the second day’s play. However, they collapsed like a house of cards in the opening session of the third day’s play.

Cummins scalped four wickets and Hazlewood took a five-wicket haul to bundle out the tourists at 36 runs. There was seam movement on offer for Australian bowlers but it was not like the pitch was playing very difficult.

India had scored 244 runs in the first innings and then had the advantage on their side after dismissing Australia for 191 runs. However, the afternoon session on the third day’s play was a disaster for India. The tourists kept losing wickets and none of the batsmen were even able to get to double figures.

“I don’t think it’s a 36 all-out wicket. You know, it’s not that bad. I think India will be very disappointed with that, but this Australian attack was relentless. Indian batsmen, in general, don’t like to take that big stride forward. There was sort of a half stride forward. Virat Kohli is probably the exception,” Hussey said while talking to ESPN Cricinfo.

Meanwhile, Hussey feels lack of footwork led to the downfall of the Indian batsmen as they didn’t take a massive front foot stride while facing the Australian fast bowlers. The Indian batsmen were late on the ball and there were technical glitches in their batting in the first Test match.

Hussey added that the pitch dries as the game moves on and thus the track had more pace and bounce on the third day of the Test match.

“As the pitch dries out and gets a little bit harder, it starts getting a lot more pace into it. It does not quite do as much off the seam, but it does it quickly. And what often happens on Australian pitches is that they start slowly on the first day but then pick up the pace.”

The second Test match will take place at Melbourne Cricket Stadium from December 26.