Home » Cricket » Aus vs Ind 2020: I feel overwhelmed and take it as a challenge – Shreyas Iyer on facing short deliveries

Aus vs Ind 2020: I feel overwhelmed and take it as a challenge – Shreyas Iyer on facing short deliveries 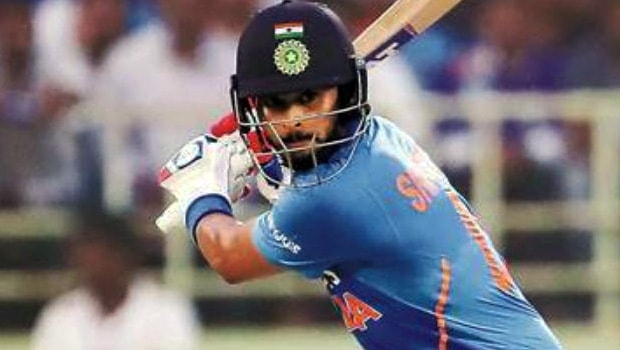 India’s talented batsman Shreyas Iyer feels overwhelmed that the Australian team came up with a plan against him in the first two ODIs. Iyer stated that he takes it as a challenge and it motivates him to improve his game and get better. The right-hander was dismissed off a short delivery in the first ODI by Josh Hazlewood when he failed to keep his bat down.

Iyer was in no position to play the hook shot and got himself into a tangle. However, the right-hander looked better in the second ODI and he was looking good for a big score. But a brilliant catch from Steve Smith cut short his innings at 38 runs.

The middle-order batsman was dismissed in both the matches by a short delivery and he will look to make a solid comeback. Iyer revealed that he was in two minds whether to play a pull shot or upper cut the ball in the first ODI whereas he reacted to the ball in the second game.

“I knew the short ball was going to come. I was in two minds; I was thinking of pulling and trying to play the upper cut at the same time,” Iyer said, explaining his manner of dismissal in the first match. “I was trying to play two shots at one time and that’s why I got stuck. And the ball came and hit the middle of the bat.

“I can’t go back and think about those things. In the second match, I was just trying to react to the ball. It’s very easy to do that rather than thinking about what the bowler is going to bowl. I usually try to give myself a bit of time at the start and that’s what I did in the second match.”

The right-hander feels it is crucial to have the right mindset while playing in the Australian conditions. This is Iyer’s first experience of playing on the bouncy Australian pitches and he is expected to take some time.

“I feel it’s just the mindset which you need to adjust,” he said. “You have been playing for so many years… obviously it’s my first time in Australia playing on these wickets. We all know the wickets are very bouncy and the bowlers are going to bowl to you in the body area and the short balls are going to come at you.

Iyer has done a fine job for the Indian team while batting at number four and he has finally put paid to India’s middle-order woes. The 25-year old has played 20 ODI matches in which he has scored 788 runs at an average of 46.35.