Aus vs Ind 2020: I learn from Ravichandran Ashwin when touring India – Nathan Lyon 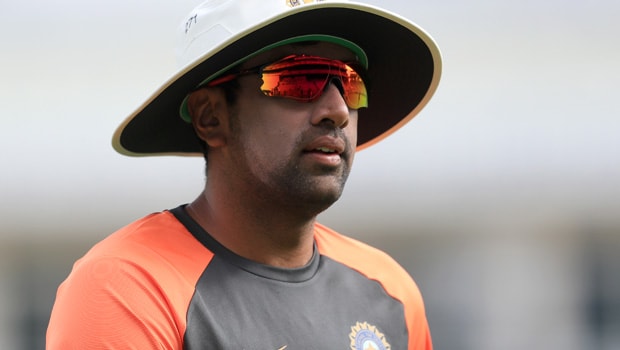 Australia’s veteran spinner Nathan Lyon has heaped praise on his counterpart Ravichandran Ashwin. Lyon revealed that he has learnt a lot while watching Ashwin in action in the subcontinent conditions. Ashwin has a great record while playing in the Indian conditions as he has scalped 254 wickets in 43 Test matches at an impressive average of 22.8.

The off-spinner has a lot of variations under his belt and he was surprisingly the pick of the Indian bowlers in the first innings at Adelaide. Ashwin had scalped four wickets against Australia in the first Test, including the big wicket of Steve Smith. Thus, Ashwin had played a key role in skittling out the hosts for 191 runs.

“I think Ashwin is a world class bowler. I have watched him a lot especially when I have gone over to tour India and the subcontinent to try and learn from him. But he is a very cagey bowler. He has got a lot of variations, the way he changes his pace,” said Lyon.

“He is a very talented bowler. That’s for sure. We are similar in a way. We are different as well. I can’t compare myself to him. I think his record speaks for his own. So yeah, hats off to him,” he added.

Meanwhile, as Mohammed Shami has been ruled out of the remaining three Test matches due to a fractured arm, the onus will fall on the experienced shoulders of Ravichandran Ashwin to deliver the goods.

Ashwin has all the experience under his belt and he would aim to make the most of it. The off-spinner doesn’t have a great record while playing in the Australian conditions and he will need to turn the tables.

Ashwin has scalped 370 wickets in 72 Test matches at an average of 25.27 and he would aim to continue his good form. Meanwhile, India was bundled out for a paltry score of 36 runs and they will need to come up with a better batting performance. Moreover, the visitors are going to miss the services of their skipper Virat Kohli.