Aus vs Ind 2020: I will definitely pick Kuldeep Yadav ahead of Ravichandran Ashwin – Shane Warne 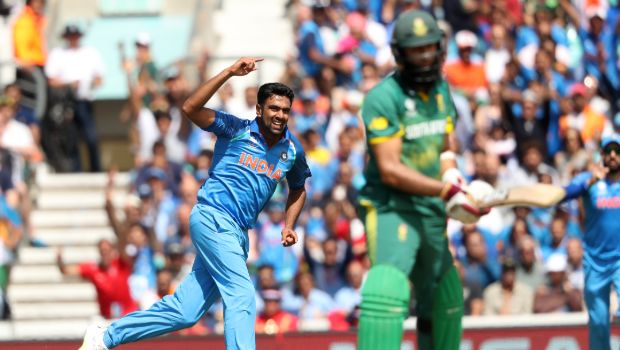 Warne stated that Ashwin doesn’t have a great record while playing in the Australian conditions and he will want India to pick Kuldeep. Ashwin has a poor record in Australia as he scalped 27 wickets in seven Test matches at an average of 48.07.

On the other hand, Kuldeep Yadav had scalped a five-wicket haul in the Sydney Test in the 2018-19 tour. Yadav has snared nine wickets in the two Test matches he has played against Australia at an average of 21.11.

Meanwhile, Ravindra Jadeja is also a doubtful starter as he had suffered concussion in the first T20I against Australia, which had ruled him out of the remaining two matches.

“In case (injured) Jadeja is out, I will play Kuldeep Yadav. I will have three quicks and a spinner. I will definitely pick Kuldeep ahead of Ashwin,” added Shane Warne.

Warne added that an all-pace attack won’t work in the pink-ball Test match and the spinners will play a crucial role. India also have Hanuma Vihari in their squad who can roll over his arm to give a few overs of off-spin.

On the other hand, Australian head coach Justin Langer has confirmed Cameron Green will make his debut for Australia if he is fit to play. Green can also provide some overs for Tim Paine.

Meanwhile, Jasprit Bumrah and Mohammed Shami will be the main fast bowlers for India. Furthermore, Umesh Yadav is expected to be India’s third pacer in the first Test match. They will hold the key for the visitors as the Indian pace battery had scalped 50 wickets in the previous Test series against Australia.

However, Ravichandran Ashwin might be backed as a first choice spinner as he has the experience under his belt. Ashwin is also a better batsman than Kuldeep and he can provide crucial runs while batting in the lower order. Kuldeep has thus far played six Test matches in which he has scalped 24 wickets at an average of 24.12.