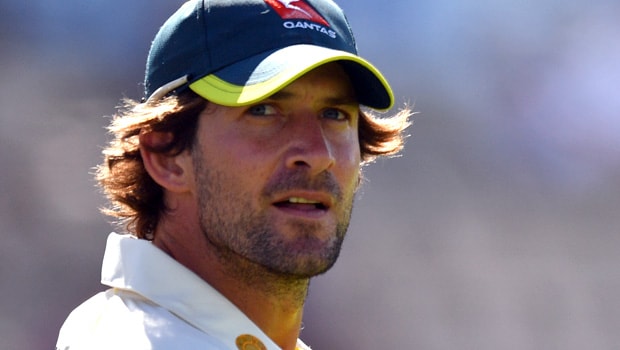 Australia’s opening batsman Joe Burns believes his team cannot make the mistake of taking India lightly in the upcoming four-match Border-Gavaskar Test series. Burns feels India have a potent bowling unit and this is what makes them a dangerous unit. Indian fast bowlers have been right on the money in the last couple of years and they are going to hold the key.

In fact, Indian pace battery had outbowled Australia in the previous Test series between the two teams. Indian fast bowlers had collectively scalped 50 wickets in the four-match series in 2018-19. Jasprit Bumrah was the pick of the bowlers as he had scalped 21 wickets in four matches whereas Mohammed Shami had snared 16 wickets.

As veteran fast bowler Ishant Sharma has been ruled out of the Test series, the onus will be Jasprit Bumrah and Mohammed Shami.

Meanwhile, there has been a lot of talk regarding Australia’s opening pair and who between Will Pucovski and Joe Burns should open the innings with David Warner. However, as Warner has suffered a groin injury, it could be a case that Burns and Pucovski can open the innings in the first Test.

Burns feels it would be up to the opening pair to provide a good start to the team. The right-hander believes the openers must absorb the pressure and lay down a solid platform for the team.

“It’s the role of the openers. It’s not always the runs you make. Sometimes it’s the balls you can face and the pressure you can absorb that goes a long way to getting results.”

“Their bowling attack has stayed together for a long time now, so we’ve all seen their bowlers, they’re very skillful and they’re going to pose a huge threat. They’re a team that you can’t take lightly, they’re a world-class outfit and their bowling attack plays a big part in that,” Joe Burns said.

On the other hand, Burns will feature for Australia A in the first of the two warm-up matches. The first warm-up between the visitors and Australia A will be played at Drummoyne Oval, Sydney from December 6 and Burns believes it will be a good opportunity to land the first punch and put the tourists on the backfoot.