Home » Cricket » Aus vs Ind 2020: India can make a comeback in the series – Gautam Gambhir

Aus vs Ind 2020: India can make a comeback in the series – Gautam Gambhir 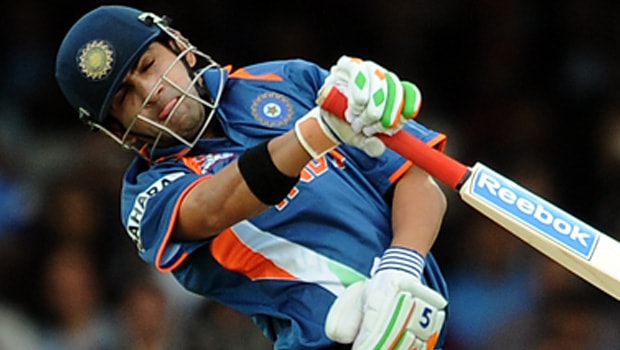 Former Indian opener Gautam Gambhir believes India can still make a comeback despite going 0-1 down in the four-match Test series against Australia. India was skittled out for a meagre score of 36 runs in the second innings, which is the lowest total in the Test matches. However, Gambhir stated that the tourists should look at the positives from the first Test match as they were ahead in the game on the first two days.

India had taken a lead of 53 runs after they had dismissed Australia for 191 runs. Thus, the visitors had put their noses in front but they were blown away in the second innings by the Australia fast bowlers – Pat Cummins and Josh Hazlewood.

Gambhir feels Indian batsmen can make a solid comeback as Australia won’t give a spicy pitch as they will be afraid that Umesh Yadav, Jasprit Bumrah and Ravichandran Ashwin can dismiss them cheaply. The former left-hander added that the Indian team will need to forget their dismal performance with the bat and they can still turn the tables if they play positively.

“They will have to forget that because three Test matches are still left. And it is not that you are 3-0 down and you are looking to come back in the fourth Test, which is very difficult,” Gambhir said on the Cricket Connected Show on Star Sports.

Meanwhile, there is no doubt that team India’s confidence would have dropped down considerably after an ignominious defeat in the first Test match. However, the Indian team is capable of turning the tables in their favour and they will need to play aggressively.

A lot will depend on how Ajinkya Rahane will lead the team in Kohli’s absence. Rahane will need to get the best out of his players and he will need to lead from the front. Shubman Gill, KL Rahul, Rishabh Pant and Mohammed Siraj are expected to play the second Test match.