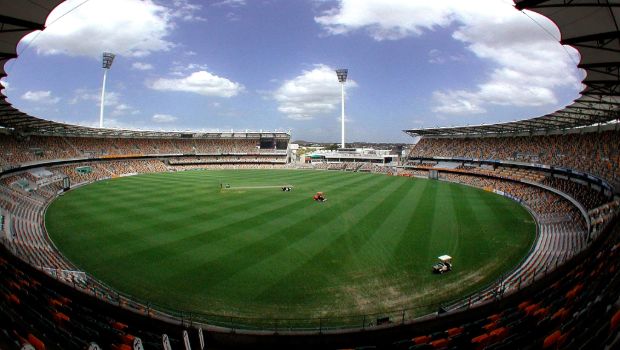 Cricket Australia boss Nick Hockley has dismissed speculations that India doesn’t want to travel to Brisbane if they will need to follow strict quarantine protocols in Brisbane.

The Australian media has reported that India has shown reluctance to travel to Brisbane if they will be forced to follow hard lockdown in the Queensland state.

Hockley has revealed that the Indian team is fully supportive of quarantine protocols in Queensland.

“We speak to our counterparts at the BCCI daily,” he told reporters in Sydney on Monday. “We’ve had nothing formal from the BCCI to suggest anything other than they’re supportive … Both teams have wanted to play the schedule as we’ve set out.”

Meanwhile, Cricket Australia decided to keep the third Test match in Sydney despite fears of Covid-19 outbreak in the city.

Queensland has decided to close its border with New South Wales, of which Sydney is the capital, but agreed to let the players travel to Brisbane for the fourth Test on Jan. 15, if they agree to follow strict biosecurity protocols.

Australia’s veteran off-spinner Nathan Lyon stated they should abide by the quarantine protocols and get on with the game.

“There’s a few people from both squads who have been in a bubble for close to six months now but in my eyes it’s a very small sacrifice,” Lyon told reporters on Monday. “Let’s just suck it up and get on with it.”

Earlier, it was reported that Rohit Sharma, Shubman Gill, Rishabh Pant, Navdeep Saini had breached the quarantine protocols. However, Team India’s management has denied such reports. Furthermore, all the Indian players have been tested negative for Covid-19 before the third Test match.

Meanwhile, India made a roaring comeback in the second Test match as they won by eight wickets to level the series 1-1. Ajinkya Rahane had led the team with aplomb and he also scored a fine knock of 112 runs. The third Test match will take place at the Sydney Cricket Ground from January 7.