Home » Cricket » Aus vs Ind 2020: India have actually got some quality players if they can get on a roll – Darren Lehmann

Aus vs Ind 2020: India have actually got some quality players if they can get on a roll – Darren Lehmann 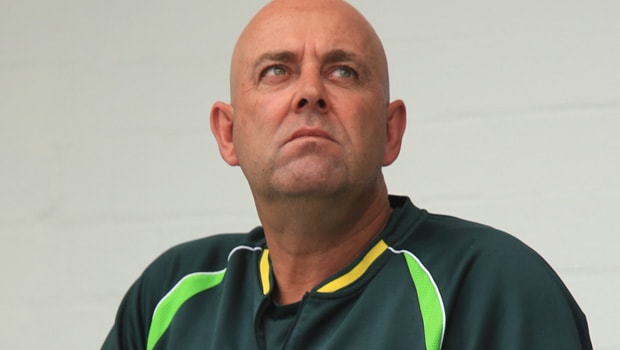 Australia’s former coach Darren Lehmann reckons India have quality players and they can be a force to reckon with if they can get on a roll. There is no doubt that it is going to be a difficult job for the visitors to make a solid comeback after they were thrashed in the first Test match at Adelaide by eight wickets.

Furthermore, India will be without the services of their full-time skipper Virat Kohli and it is going to be a massive hole for the visitors. Moreover, Mohammed Shami has been ruled out of the entire series due to a fractured arm.

Darren Lehmann said while talking on SA Sportsday, “It will be hard now for them, but they’ve actually got some quality players if they can get on a roll.”

“They can certainly cause some trouble with the ball, it’s just whether the batsmen can cope with the bounce. The MCG pitch will suit them a bit better because it’s a bit flatter.”

“So we’ll see if their batsmen can bounce back and make some runs, especially in the first innings. That’s going to be the key for them.”

The Indian team will need to come up with a better batting performance as they were knocked up for only 36 runs in the second innings at Adelaide. The onus will be on experienced players like Ajinkya Rahane and Cheteshwar Pujara to deliver the goods. India is expected to play Shubman Gill, KL Rahul, Rishabh Pant and Mohammed Siraj in the next Test match.

On the other hand, Jasprit Bumrah and Ravichandran Ashwn are going to hold the key for the Indian team in the bowling department. Australia have the advantage on their side but the visitors have the skills to make a solid comeback.