Aus vs Ind 2020: India pick their playing XI for the first pink-ball Test 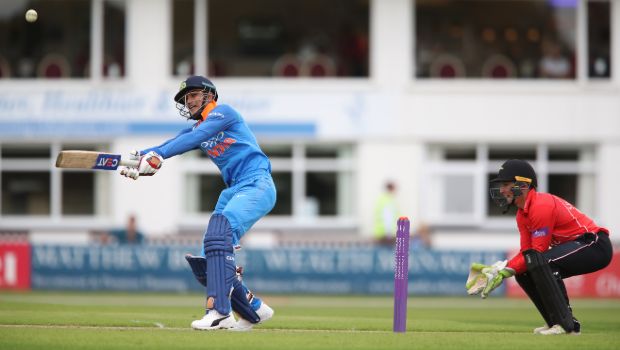 The Indian team has announced their playing XI for the first pink-ball Test match against Australia at Adelaide Oval.

The team management has selected Prithvi Shaw ahead of Shubman Gill and KL Rahul as the opener with Mayank Agarwal. India’s experienced wicket-keeper batsman Wriddhiman Saha has been preferred ahead of Rishabh Pant.

Shaw had opened in the series against New Zealand and he has been backed by the think tank. The right-hander has an impressive first-class average of 58.18 and he would look to give a solid start to the team with Mayank Agarwal.

Cheteshwar Pujara, Virat Kohli, Ajinkya Rahane and Hanuma Vihari will bat at three, four, five and six respectively whereas Saha will bat at number seven. Rahane and Vihari are in top form and they had scored centuries in the first and second warm-up respectively.

Ravichandran Ashwin is the solitary spinner in the final XI. Umesh Yadav has been selected as the third pacer as he has the experience under his belt and he also scalped four wickets in the first warm-up match.

Mohammed Shami and Jasprit Bumrah will be the main fast bowlers of the team. This will be India’s first pink ball Test match in overseas conditions.

The visitors will look to set up the tone for the rest of the series and they will aim to get off to a good start. Furthermore, Indian skipper Virat Kohli is available only for the first Test match and he will head back to India to be with his wife for the birth of his child. Ajinkya Rahane will lead the team in Kohli’s absence.

The first Test match will be played at Adelaide Oval from tomorrow.