Home » Cricket » Aus vs Ind 2020: It was a perfect performance with the bat – Aaron Finch

Aus vs Ind 2020: It was a perfect performance with the bat – Aaron Finch 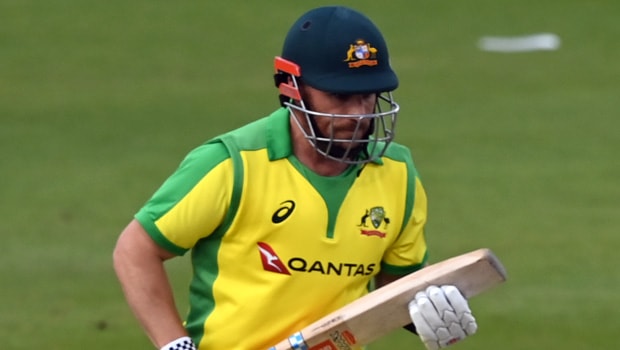 Australia’s skipper Aaron Finch said it was a perfect performance with the bat after the hosts sealed the three-match series 2-0 by winning the second ODI by 51 runs. Finch once again won the toss and decided to bat first. Australia posted 389 runs after half-centuries from Aaron Finch, David Warner, Marnus Labuschagne, Glenn Maxwell and a fine hundred from Steve Smith.

Finch and Warner gave a perfect start to their team as they added 142 runs for the opening alliance to lay down a fine platform. Subsequently, Steve Smith was able to hit the ground running and pierced the gaps with perfection. Smith completed his second consecutive hundred off 62 balls as he batted at the top of his game.

Glenn Maxwell had the rub of the green on his side as he was dropped by Ravindra Jadeja when he was only on nine runs. Maxwell punished the Indian bowlers after that as he clobbered 63 runs from only 29 balls with the help of four fours and as many sixes.

On the other hand, India could only post 338 runs in their 50 overs. The visitors were in the run chase when KL Rahul and Virat Kohli were going strong but they had too many to chase.

Australia’s fifth bowling option, Moises Henriques conceded only 34 runs in his seven overs and also took the crucial wicket of Shreyas Iyer, who was looking ominous. Finch credited Henriques for changing the pace of the ball and bowling economical spell.

Aaron Finch said in the post-match ceremony, “It was a perfect performance with the bat. There was no extra talk or game plan. Very pleased to wrap it up in two games and win the series. A quicker innings from me would’ve been better, but it’s a bit of a trade-off and I think we set the foundation. Smithy was incredible as usual, and Warner got it off the middle every time as well. Moises bowled really well defensively including his cutters, and as Virat said, we got a bit of a blueprint from Hardik, by taking the pace off the ball”.

Australia have dominated India in all the three departments of the game and they will look to continue their sublime form. The tourists have done a fine job and they have ticked the right boxes.

The third and final ODI will take place at Manuka Oval, Canberra on December 2.