Aus vs Ind 2020: It’s time to get Rishabh Pant in place of Wriddhiman Saha – Deep Dasgupta 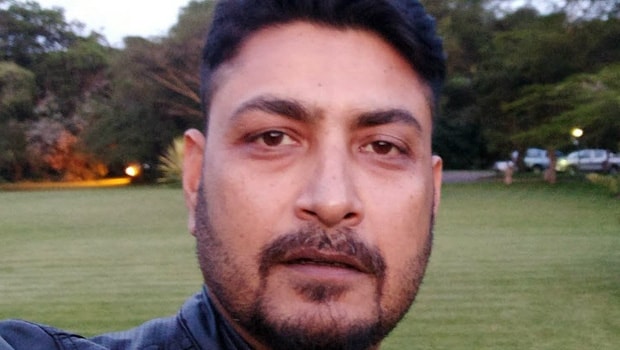 India’s former wicket-keeper batsman and now commentator Deep Dasgupta believes Rishabh Pant should play in place of Wriddhiman Saha in the second Test match. Saha had a horrible first Test match as a batsman as he scored nine and four in the two innings. The right-hander was dismissed while meddling at the ball outside the off-stump in the first innings.

Subsequently, he played a loose shot in the second innings and it was a soft dismissal. In fact, many of the cricket pundits were surprised when Wriddhiman Saha was given the first preference as wicket-keeper batsman in the opening Test match against Australia at Adelaide Oval.

Pant had a terrific previous tour of Australia in which he scored 350 runs in four Test matches, including a fine knock of 159 runs at the SCG. The southpaw was the second highest run-getter of the previous series and had scored his runs with an impressive average of 58.33.

Furthermore, Pant was preferred ahead of Saha on the last tour of New Zealand. Moreover, Pant had scored a blistering hundred in the second warm-up match at the SCG and thus he is in good form.

Pant is known for his aggressive batting and he can take the game away from the opposition while batting at number seven with the tail.

“Couple of things, firstly, he [Wriddhiman Saha] did not look comfortable, the same with Prithvi. Generally we say it’s just two innings we can’t judge, you shouldn’t judge. But again, the look of it – both Prithvi and Wriddhiman just tell you that maybe it’s time you look at Rishabh – that’s one,” Dasgupta said on Sports Today.

“And secondly, he [Saha] was your first choice, you’ve given him an opportunity and he did not perform. Again, it’s not just the quantum, it’s the way he was batting. So I think it’s time to get Rishabh in,” added Dasgupta.

There is no doubt that Saha is a better keeper than Pant but he failed to grab his chance in the first Test match as his batting was disappointing.

Australia have taken a 1-0 lead after a dominating performance from their bowling unit in the second innings as they skittled out India for 36 runs. The second Test match will take place at Melbourne Cricket Ground from December 26.