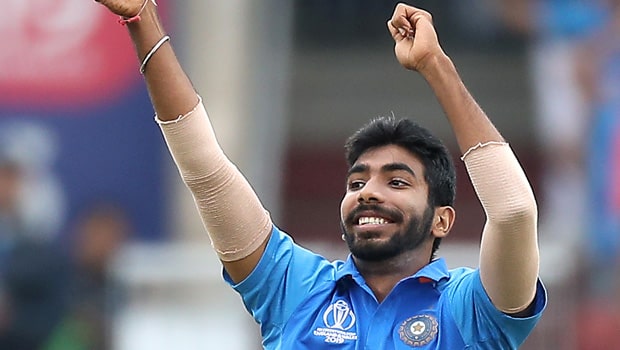 Former Pakistan’s gun fast bowler Shoaib Akhtar has heaped praise on India’s talisman bowler Jasprit Bumrah. Akhtar stated that Bumrah is presently the smartest fast bowler in the world. Bumrah has taken giant strides in his career thus far and he is currently India’s lead pacer on Australia’s tour in the absence of Ishant Sharma and Mohammed Shami.

Bumrah has continuously provided the crucial breakthroughs in the ongoing Test series. The ace paceman has scalped eight wickets in the two Test matches at an impressive average of 23.62. Bumrah has bowled in the right channels and he has been able to reap rewards for his good work.

The 26-year old has all the weapons in his armoury and he knows how to use them. Bumrah has the speed under his repertoire and hardly bowls the loose balls in his spell. Thus, Bumrah is known to keep the pressure on the batsman and he gets his wickets by bowling consistently in the right areas.

On the other hand, Akhtar also praised former Pakistan fast bowler Mohammad Asif for troubling the world-class batsmen. Asif was known to hit the good length area consistently in his career.

“I think he probably is the smartest fast bowler. Bumrah, Mohammad Amir and even bigger than Wasim Akram, the guy that I’ve seen bowling is Mohammad Asif. I have actually seen batsmen crying while facing Asif. Laxman once said ‘how will I face this guy’, AB de Villiers literally started crying during the Asian Test Championship,” Shoaib Akhtar told Sports Today.

“But I think after Asif, Bumrah is the smartest fast bowler presently. People were doubtful about his fitness in Test cricket, even though I was watching him closely. He has a quick bouncer, is deceptive and sharp and a good character this guy is.”

Bumrah has played all the Test matches in foreign conditions and he has a tremendous record in Australia. The third Test match will take place at the Sydney Cricket Ground from January 7.