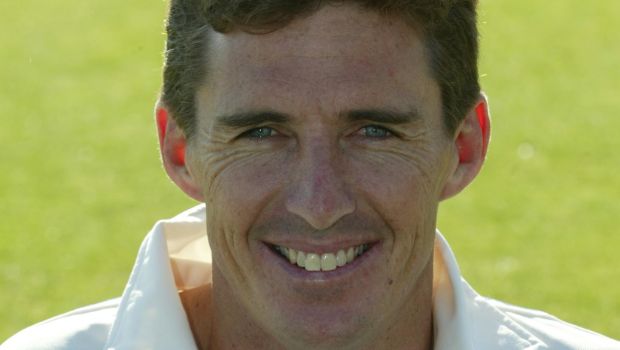 Former Australian spinner Brad Hogg has stated KL Rahul will be a perfect No. 6 batsman for Indian team in the upcoming Test series.

Hogg believes Rahul should bat at number six in the Test series whereas Shubman Gill can take Virat Kohli’s number four position when the Indian captain heads back to India after the Test match.

KL Rahul has been in sublime form in the white-ball format in the last one year and he will look to continue his good form. The flamboyant batsman was the leading run-getter in the IPL as he had scored 670 runs in 14 matches for Kings XI Punjab. Rahul looked in decent form in the limited-over series against Australia albeit he didn’t get a big score.

Rahul can play aggressively while batting at number six and he can get some quick runs while batting with the tail. However, it would be interesting to note Rahul’s batting position in the Test series as he can also open the innings.

Rahul wasn’t in the best of forms in the previous tour of Australia in 2018-19 and he will look to turn the tables as he is a better batsman now.

“I think KL Rahul should be given a chance. The last time that he came over to Australia, he didn’t do well. He is confident, he is raring to go, and I think he will be the perfect No.6 for India. When Virat Kohli goes, you keep KL Rahul at No.6 and put Shubman Gill at No.4,” Brad Hogg said in a video on his YouTube channel.

On the other hand, it is expected India will play Hanuma Vihari at number six. Vihari has been a consistent performer thus far and he had also scored a century in the second warm-up match at the SCG.

Meanwhile, Hogg predicted that Australia would win the four-match Test series by 2-1. The hosts have a far better team as compared to the 2018-19 series and they are going to start as favourites. Furthermore, India will miss the services of their skipper Virat Kohli, who will head back to India after the conclusion of the first Test match.