Aus vs Ind 2020: KL Rahul ruled out of remaining Tests with wrist injury 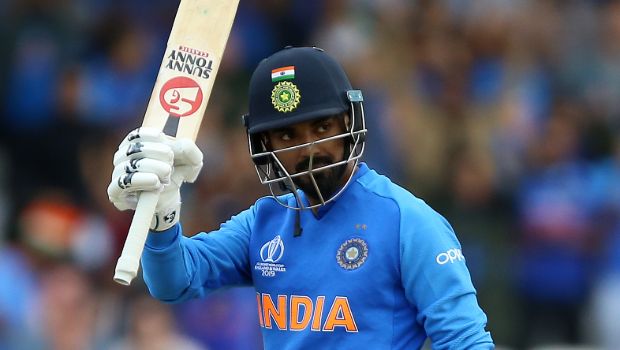 In another injury setback for the Indian team, their flamboyant batsman KL Rahul has been ruled out of the last two Test matches against Australia due to a wrist injury.

A statement from the BCCI has revealed that Rahul sprained his left wrist while batting in the nets and he will take at least three weeks to recover completely and regain strength.

Rahul didn’t get a chance to play in the first two Test matches. In fact, it was expected that he might get a place in the second Test match in the absence of Virat Kohli but the team management and Ajinkya Rahane went with all-rounder Ravindra Jadeja.

Rahul was added to the Test squad after his impressive performance in the white ball format. The right-hander had finished as the leading run-getter of the Indian Premier League as he had scored 670 runs for Kings XI Punjab.

However, Rahul wasn’t expected to play in the third Test match as Rohit Sharma has been named as the vice-captain of the team, which confirms his selection. Thus, either Mayank Agarwal or Hanuma Vihari could be dropped from the playing XI to accommodate Rohit. Furthermore, Shardul Thakur might replace Umesh Yadav in the final XI.

Meanwhile, Rahul will now join injured players such as Mohammed Shami and Umesh Yadav, who have been sent to National Cricket Academy for rehabilitation. The Indian team has been troubled by a spate of injuries on the Australian tour.

Earlier in the first Test match, India’s ace paceman Mohammed Shami was ruled out after he was hit on his hand by Pat Cummins. After scans, it was discovered that Shami had a fractured arm. Subsequently, Umesh Yadav was ruled out of the remainder of the series due to calf injury, which he suffered while bowling in the second innings of the Boxing Day Test match.