Home » Cricket » Aus vs Ind 2020: Kohli’s absence will be a big hole in the batting order – Ian Chappell

Aus vs Ind 2020: Kohli’s absence will be a big hole in the batting order – Ian Chappell 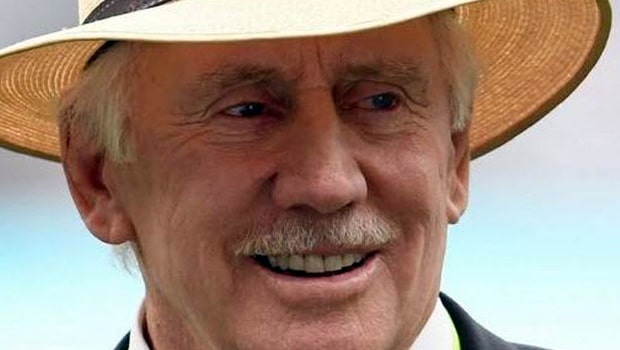 Former Australian skipper Ian Chappell believes Indian skipper Virat Kohli’s absence will be a big hole in the batting order. There is no doubt that Kohli is India’s best batsman across the formats and the visitors will have big shoes to fill. The right-hander has been a consistent performer for the Indian team and his absence will be really felt by the team.

Kohli will play the first Test match and he will miss the last three Tests as he will head back to India to be with his wife for the birth of his first child. The talisman had scored 282 runs in four Test matches on the previous tour of Australia at an average of 40.23.

On the other hand, Kohli has an impressive record while playing against the Australians as he has scored 1604 runs in 19 Test matches at an average of 48.60. Consequently, the onus will be on experienced Indian players like Ajinkya Rahane, Cheteshwar Pujara, Rohit Sharma and KL Rahul to deliver the goods.

“India also face a selection dilemma when skipper Virat Kohli departs for home for the birth of his first child following the opening Test. This creates both a big hole in the Indian batting order and an opportunity for one of their talented young players to make a name for himself,” ESPNCricinfo quoted Chappell as saying.

“What was already shaping up as an exciting tussle now has the added stimulus of crucial selection decisions. The result could well come down to who is the bravest set of selectors,” he added.

Meanwhile, there is no doubt that Indian batsmen will need to be on the top of their game against a quality Australian bowling line-up. Cheteshwar Pujara is going to be the key for the tourists as he had scored 521 runs in the previous series against Australia and he would like to replicate the same success.

India had won their first series in Australia in 2018-19 but there is no doubt that they will have their work cut out in the absence of their skipper, Virat Kohli. Ajinkya Rahane will lead the team in Kohli’s absence.

Furthermore, Australia is back to its full strength squad with David Warner and Steve Smith, both of whom had missed the previous series due to ball tampering ban.