Aus vs Ind 2020: Kohli’s absence will be a big loss for India – Steve Smith 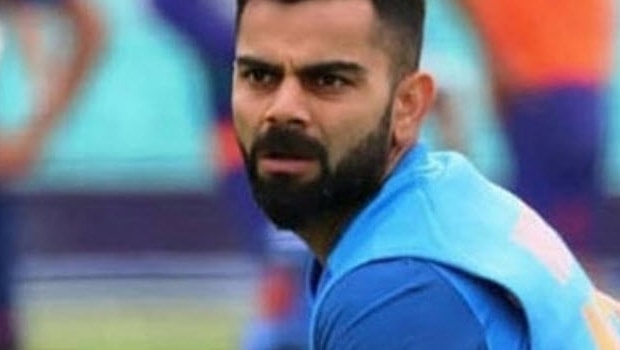 Australia’s talisman batsman Steve Smith reckons Indian skipper Virat Kohli’s absence will be a big loss for the visitors. There is no doubt that Kohli is India’s best batsman and his presence will be dearly missed by the tourists. Ajinkya Rahane will lead the team in Kohli’s absence as the latter will head back to India to be with his wife for the birth of his first child.

Kohli is known for his aggressive captaincy and he is one of the best batsmen in the world. Furthermore, Kohli is the fulcrum of India’s batting order and his absence is going to create a massive hole. The talisman had also top-scored in the first Test match at Adelaide Oval as he scored 74 runs in the first inning and looked in sublime form.

Kohli also has an impressive record while playing against Australia as he has scored 1682 runs in 20 Test matches at an average of 48.05.

“I’m sure there would have been a lot of pressure for Virat to stay but to stand up and want to go home for the birth of his first child, it’s a credit for him. It’s a milestone that he certainly wouldn’t want to miss.

“It is a big loss for India not having him for the rest of the series. You have to look at the way he played in the first innings, it was a pretty class display of good batting. Wicket was doing a bit and I had said it before and will say it again, credit to him to stand up and say I want to go home for the birth of his first child,” he added.

On the other hand, the Indian team was bundled for only 36 runs in the second inning as Pat Cummins and Josh Hazlewood wreaked havoc picking nine wickets amongst them. However, Smith feels India should move on as such collapses can happen in the game.

Smith told SEN Mornings, “You have to just forget about the low scores. Sometimes they happen in the game, teams can get on a roll and there can be some pretty good bowling. That happens.”