Aus vs Ind 2020: Mark Taylor backs Will Pucovski to open against India 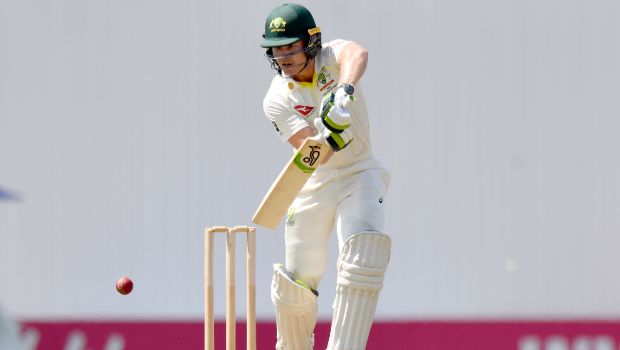 Former Australian skipper Mark Taylor has put his weight behind youngster Will Pucovski to open the innings against India in the upcoming four-match series after the talented batsman was named in Australia’s 17-man squad.

Pucovski has been in sublime form in the recent past as he scored two double centuries in the Sheffield Shield.

The right-hander had scored 202 against Western Australia and he followed it with another fine knock of 255 runs against South Australia. Thus, the 22-year old has scored his runs at an unbelievable average of 247.5.

Taylor feels the in-form batsman should be backed as Burns hasn’t done anything significant in the recent past. In fact, Burns has been in poor form in the Sheffield Shield as he hasn’t delivered the goods and has scored 57 runs in five innings. Furthermore, the right-hander was averaging 32 in the last summer.

“I would play Will Pucovski and leave Joe Burns out. Burns averages 38 in Test cricket he’s been a solid player for Australia without being a great one,” said Taylor on Channel 9’s ‘Sports Sunday’.

“Pucovski said he’s ready – he’s made two double hundreds. Pick him while he’s in form. He has the potential to be a player for the next decade.”

On the other hand, Australian head coach Justin Langer recently hinted that Burns would be backed as the first choice opener with David Warner. Burns had scored a fine knock of 180 runs in 2019 against Sri Lanka at Manuka Oval, Canberra.

Meanwhile, both Burns and Pucovski are part of the Australia A squad for the two three-day warm-up matches against India. The one who will perform better against the visitors in two practice matches will be a favourite to grab his place alongside David Warner.

The first Test match, which will be the first day-night contest between Australia and India will be played at Adelaide Oval from December 17. 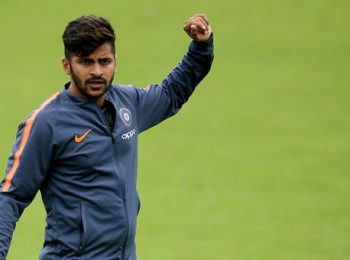 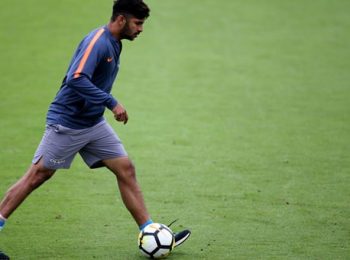 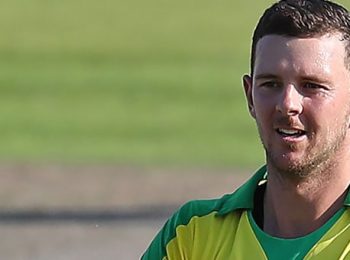