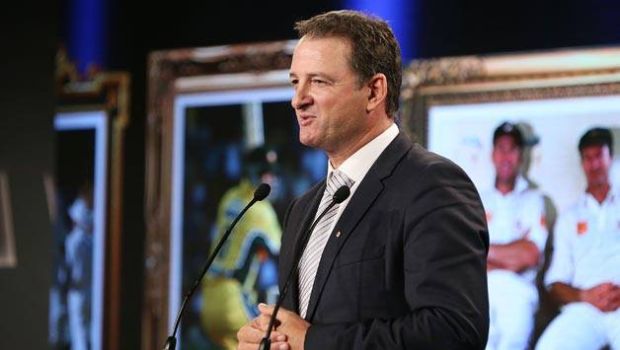 Former Australia opener Mark Waugh has picked Australia’s playing XI for the first Test match against India. Waugh feels either Will Pucovski or Joe Burns should open the innings with Marcus Harris.

Furthermore, Marcus Harris, who had opened the innings for Australia against India in the previous series in 2018-19 is also a contender for the opening slot. The southpaw has scored 355 runs in two Sheffield Shield matches for Victoria at an unbelievable average of 118.33.

In fact, Waugh believes both Matthew Wade and Joe Burns have failed to grab their opportunities in the recent past. Marnus Labuschagne bats at number three for Waugh whereas Steve Smith bats at his usual position of number four.

Waugh told Fox Sports, “I think Green is a certain starter. You’ve got to play him. He looks so good, and he offers something with the ball as well.”

“It’s tough on Matthew Wade, but at the end of the day, when players don’t nail down their spot with consistent run-scoring or taking wickets, you leave the door open. I think Wade and Burns have both done that to a certain extent,” said Mark Waugh.

Travis Head takes the fifth place in the batting order while Waugh reckons all-rounder Cameron Green is a certainty in the line-up as he had scored a hundred in the first warm-up match against India A at Drummoyne Oval, Sydney.

Tim Paine will be the captain and wicket-keeper of the team. Mitchell Starc, Pat Cummins and Josh Hazlewood will constitute the pace battery of the side and Nathan Lyon will be the solitary spinner for Waugh.

Australia will look to be at their best against a strong Indian team. The hosts will miss the services of their veteran opening batsman David Warner, who has been ruled out due to groin injury.