Home » Cricket » Aus vs Ind 2020: MCG triumph will go down as one of the great comebacks in the history of the game – Ravi Shastri

Aus vs Ind 2020: MCG triumph will go down as one of the great comebacks in the history of the game – Ravi Shastri 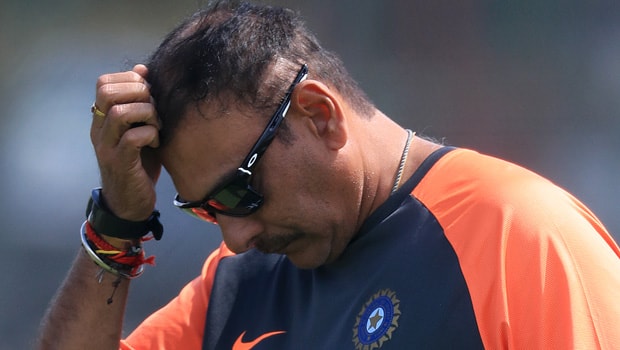 India was obliterated in the first Test match at Adelaide as they were skittled out of a paltry score of 36 runs in the second innings. Many of the cricket boffins predicted that Australia would whitewash India by 4-0. The Indian team was sans their full-time captain, Virat Kohli, who is also their best batsman and Mohammed Shami, who was ruled out due to a fractured arm.

In fact, not many expected the team to do well after an ignominious performance at Adelaide. However, the Indian team didn’t throw in the towel in the Boxing Day Test match and made a roaring comeback in the history of the game.

Ajinkya Rahane led from the front and scored a brilliant century to play a captain’s knock in the first innings, which helped the tourists take a crucial lead of 131 runs. The debutants – Shubman Gill and Mohammed Siraj impressed with their skills and also delivered the goods. Gill scored 80 runs in the match whereas Siraj returned with figures of 5-77 in the whole match.

Ravichandran Ashwin, Ravindra Jadeja and Jasprit Bumrah all contributed as the visitors came up with a collective effort to win the second Test match by eight wickets and thus levelled the series by 1-1.

India’s head coach Ravi Shastri is proud of his team’s performance and stated that the triumph at the MCG will go down as one of the greatest comebacks in the history of the sport.

“This will go down in the annals of Indian cricket…world cricket…as one of the great comebacks in the history of the game. To be rolled over for 36 and then three days later get up and be ready to punch was outstanding. I think the boys deserve all the credit for the character they’ve shown. Real character,” said Shastri on Tuesday (December 29).

Shastri reckons Ajinkya Rahane’s century was the turning point of the game as the skipper showed a lot of discipline in his batting. Rahane played with great control and brought 12th century of his Test career.