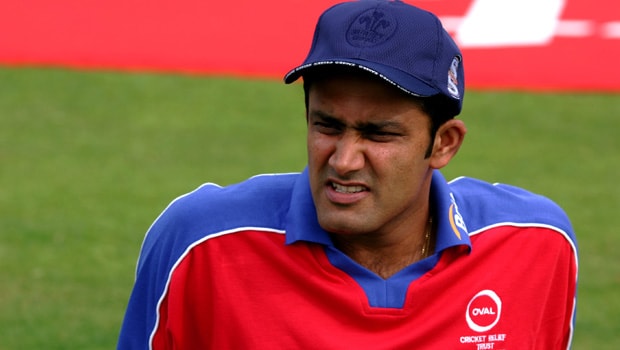 Former Indian batsman Mohammad Kaif wants all-rounder Hardik Pandya to be added to the Test squad. Pandya has been India’s best batsman on the tour of Australia thus far as he has batted at the top of his game. The right-hander was the team’s leading run-getter in the ODI series as he had scored 210 runs in the three One Day matches.

Pandya had scored the match-winning knock of 92 runs in the third ODI at Manuka Oval, Canberra and looked in top form. The combative batsman continued his sublime form going in the T20I series as he scored another match-winning unbeaten knock of 42 runs off just 22 balls.

Kaif added that Pandya has been India’s best batsman and he should be held back in Australia for the Test series. Meanwhile, Pandya is not named in the Test series as he had earlier revealed that his body is not yet ready for the hardship of Test cricket and he is going to focus more on limited overs format.

Pandya is not yet fit to bowl his quota of overs in the white ball version and he is playing as a specialist batsman against Australia. The all-rounder had bowled four overs of cutters in the second ODI against Australia at the SCG.

“@hardikpandya7, with an average of nearly 90, has emerged as India’s go to batsman in white-ball cricket, behind @imVkohli. Time is ripe for Hardik to be added to the Test squad, in this red hot form worth holding him back in Australia,” Kaif posted on his Twitter account on Sunday.

There is no doubt that Pandya has been India’s best batsman in the white-ball format but the red-ball format is a different ball game altogether and demands more from the players physically. However, there is no doubt that Pandya’s confidence is sky high and he has been a big positive for the Indian team. In fact, KL Rahul has been added to the Test squad after his impressive performance in the IPL and the white ball format.