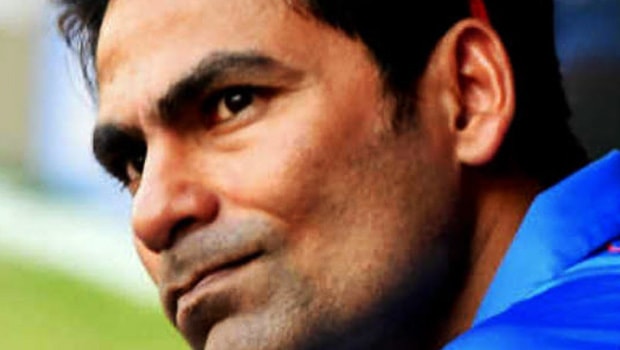 Former Indian batsman Mohammed Kaif has lashed out at skipper Virat Kohli for continued changes in the playing XI. Kaif is not at all impressed that Kohli decided to drop Shreyas Iyer from the final XI in the first T20I against Australia at Manuka Oval, Canberra on Friday. Iyer had a paltry ODI series as his top score was 38 and he couldn’t deliver the goods.

However, Iyer has done enough to seal his place number four position in the limited-overs format. But India decided to play Sanju Samson at number four and also gave an opportunity to Manish Pandey in the first T20I against Australia.

Kaif feels it was unfair on Iyer to not get his chance in the first T20I. Furthermore, Iyer had a successful Indian Premier League as he scored 519 runs in 17 matches and finished as the fourth highest run-getter of the tournament.

Thus, it was surprising to note his exclusion from the first ODI. Kaif recalled that such continuous changes never took place when he played under the leadership of former skipper Sourav Ganguly.

Mohammad Kaif said while talking on Sony Sports,”Shreyas Iyer had become your main player at one point. That he is your No.4 batsman, who finishes the game. Whether you talk about the IPL or go back to the New Zealand series, there also he finished games at No.4. He scored 50 not out or 33 not out, he was playing well at the No.4 position.”

“He had two or three bad innings in the ODI, so they didn’t play him in the first T20I. This is the culture of the Indian team and we have all understood that. I am not surprised that he is dropped.”

Kaif added that Virat Kohli should leave his legacy behind and he should have an impact on the players. There is no doubt that the players can feel a bit insecure regarding their place in the final XI if they are continuously dropped and thus it can also have a bad impact on their performances. It is noticed in the past as well that the current team management has made regular changes to the playing combination.

Meanwhile, India took a 1-0 lead in the three-match T20I series after winning the first match by 11 runs after