Aus vs Ind 2020: Mohammed Shami on the cusp of breaking Ajit Agarkar’s record 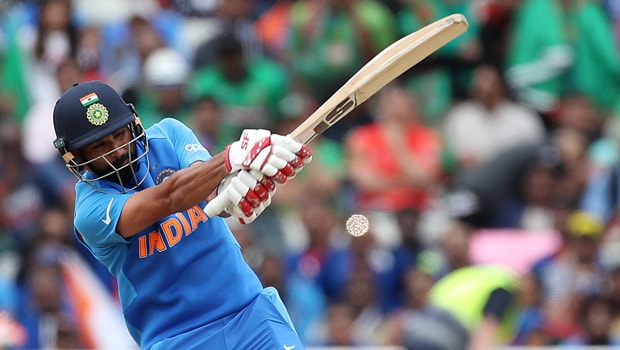 India’s gun fast bowler Mohammed Shami has done a fine job for the team in the recent past. Shami is known to have one of the best seam bowling positions in the world and he also hits the right areas. The fast bowler consistently bowls over 140kmph mark and he has delivered the goods for the team.

Shami was the pick of the Indian bowlers in the first ODI against Australia as he scalped three wickets for 59 runs in his quota of 10 overs. However, the right-arm fast bowler didn’t have a great outing in the second ODI at the SCG on Sunday as he conceded 73 runs in his nine overs and snared a solitary wicket.

Consequently, Shami will look to come up with a better bowling performance in the third and final ODI against Australia. Meanwhile, Shami has scalped 148 wickets in 79 ODI matches at an average of 25.63. The right-arm pacer is only two wickets away from the milestone of 150 wickets and he will also become the third fastest bowler to the landmark if he manages a brace in the third ODI.

Shami is all set to become India’s fastest bowler to 150 wickets as former pacer Ajit Agarkar had achieved the same milestone in 97 ODI matches. In fact, Shami is also the fastest Indian bowler to 100 ODI wickets as he had got there in 56 ODI matches.

Meanwhile, Australia have dominated the first ODIs against India and the visitors will look to make a solid comeback in the third and final ODI. The hosts have posted gargantuan scores in the first two matches and India’s bowling has looked toothless.