Aus vs Ind 2020: Nathan Lyon is a massive threat for India – Ricky Ponting 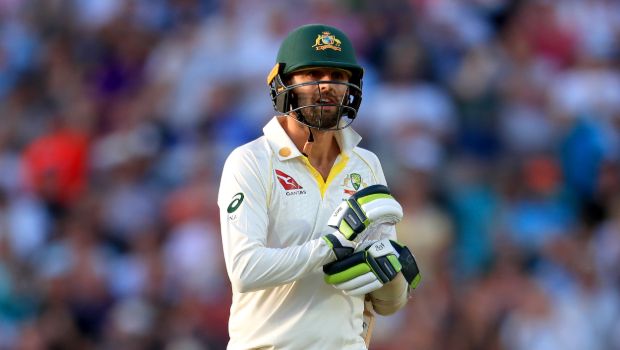 Lyon has a terrific record while playing against India and he gets the bounce with his overspin deliveries, which causes trouble to the opposition batsmen.

Lyon also got the big wicket of Cheteshwar Pujara on the opening day of the Adelaide Test when he produced an inside edge, which was taken by Marnus Labuschagne at leg-slp. Pujara had already faced 160 balls for his knock of 43 runs and he was looking threatening for Australia. The right-hander was a massive wicket for Australia as he was looking for a big score.

Pujara was making good use of his feet against Lyon but the off-spinner had the final laugh against the solid batsman.

Ponting heaped praise on Australia’s most successful off-spinner and added that Lyon always does well against India.

“He’s had as much success as any spinner, I think, against India over the years. He’s got Virat Kohli out (in Tests) more than anybody in the history of the game, he looked like he troubled Pujara a lot today, Ricky Ponting told cricket.com.au.

He added: “The right-handers now come out to bat against him – he gets so much over-spin on the ball when you’ve got fielders around the bat – they must feel like they’re going to get out every ball. He builds pressure, he bowls very few bad balls so he’ll be a massive threat for them.”

Ponting added that Lyon challenges both the edges of the batsman’s bat and he is mostly right on the money with his line and length as he hardly bowls the bad balls. Lyon also uses the width of the crease to create different angles to challenge both the inside and outside edges.

Lyon has scalped 86 wickets in 19 matches against India at an average of 33.01. The off-spinner returned with figures of 1-68 in the first innings against India as the visitors were bundled out for 244.

Nathan Lyon will look to continue his good form against India. In fact, Lyon had scalped 21 wickets in the previous series against the Indian team.