Aus vs Ind 2020: No one in top 6 is bowling now – S Badrinath highlights India’s bowling issues 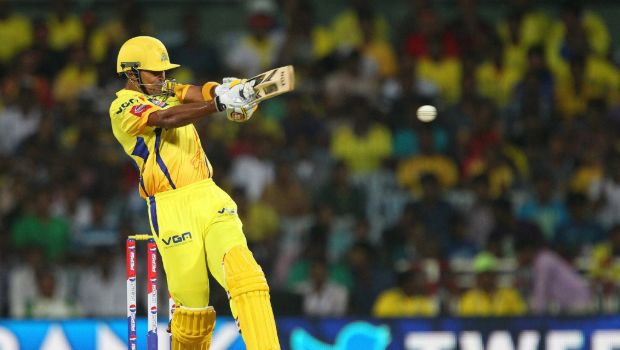 India are playing with five specialist bowlers and if one of them has an off-day at the office, the Indian captain Virat Kohli doesn’t have the option of getting a few overs from other bowlers.

There is no one in the top five of the batting order, who rolls his arm over like a part-timer. Earlier the team had batsmen like Sachin Tendulkar, Virender Sehwag and Sourav Ganguly who were known to give three to four overs consistently to the team.

Furthermore, Hardik Pandya is not bowling full throttle, which has put the team off-balance. Pandya played the first ODI against Australia as a specialist batsman and he bowled four overs of cutters in the second match.

Badrinath said while talking to Star Sports Tamil, “No one from the top 5 or top 6 is bowling now. If you look at the Indian teams in the past, top-order batsman managed to bowl a bit. Sehwag used to bowl, Sachin used to bowl, even Ganguly used to bowl.”

“They used to give the captain 3-4 overs. You can manage 10 overs with them. When a bowler had a bad day, they didn’t have the necessity to give him 10 overs. India is missing that now,” Badrinath explained.

India will need to find the solution for their sixth bowling option as it is leading to the downfall of the team. Moreover, India’s best bowlers like Jasprit Bumrah and Mohammed Shami haven’t been at their best in the first two matches, which has added salt to the injury.

The visitors will need to come up with a better bowling performance as Australia have posted 374 and 389 runs in the first two matches. Thus, the hosts have outbatted the visitors and Virat Kohli will need to find a way to put the break on the Australian batsmen.

There was hardly any assistance for the bowlers in the first two matches at the SCG but the Indian bowlers have failed to hit the right areas and they will look to make a roaring comeback in the upcoming matches.

The final ODI will take place at Manuka Oval, Canberra on December 2.