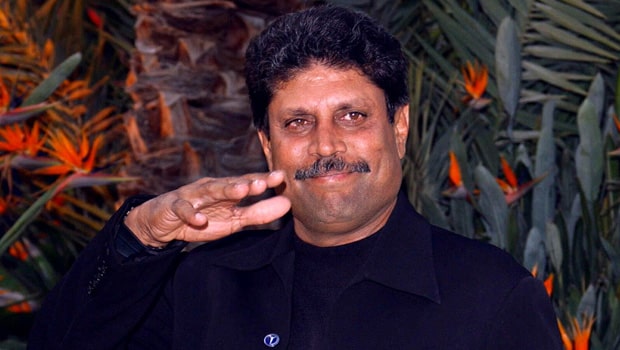 India’s former World Cup winning captain Kapil Dev has raised doubts over the skills of the current batting unit for the upcoming four-match Test series against Australia. Dev is not sure whether the Indian batsmen will be able to consistently score 400 runs. Indian batting had done a fine job in the previous series against Australia and they will need to replicate the same performances.

However, it is not going to be easy for the visitors against the potent Australian bowling line-up which has bowlers like Pat Cummins, Mitchell Starc, Josh Hazlewood, James Pattinson and Nathan Lyon. Furthermore, the Indian batsmen will have their work cut out in the absence of their skipper Virat Kohli, who will miss the last three Test matches.

Kohli will head back to India to be with his wife for the birth of his first child. Thus, India has to fill in the big shoes of their captain, who is their best batsman.

On the other hand, Cheteshwar Pujara will be the fulcrum of the batting order. Pujara was the leading run-getter in the previous series against Australia as he had scored 521 runs, including three centuries. Pujara is well known for his solid defence as well as his patience and he can wear down the opposition bowlers.

Furthermore, the openers will hold the key in the Australian conditions. Rohit Sharma is expected to open the innings with Mayank Agarwal, who had made an impressive debut at the MCG in the previous tour.

Consequently, if the Indian batting order can deliver the goods, it will make the bowlers’ job much easier in the upcoming Test series. Kapil Dev feels the bowlers will deliver and it will be up to the batsmen to do their job against Australia. Ergo, experienced batsmen like Ajinkya Rahane, Cheteshwar Pujara, KL Rahul and Rohit Sharma will hold the key for the tourists.

“Let me put it differently. Looking at our pace attack, it will be about the batsmen. We’re not sure our batsmen will score 400 runs (in an innings). If our batsmen don’t struggle, we won’t have any problem,” said Kapil during an interaction at the Hindustan Times Leadership Summit 2020.

The first Test match, which will be a Day-Night contest, will take place at Adelaide Oval from December 17.