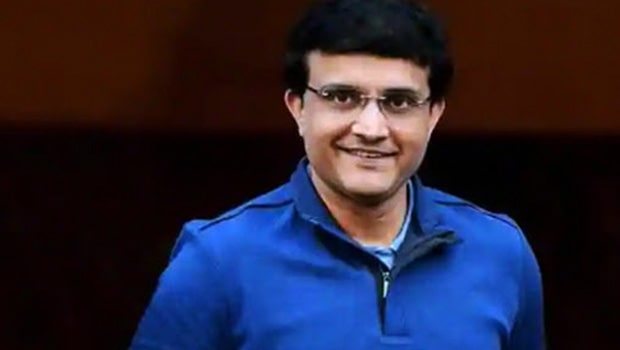 The Board of Control of Cricket in India president Sourav Ganguly has stated that Rishabh Pant and Wriddhiman Saha are India’s two best wicket-keepers. Rishabh Pant hasn’t been in the best of forms in the recent past and thus he couldn’t seal his place in the limited overs side against Australia.

Pant received a lot of chances in the Indian team but he couldn’t live up to the expectations. Subsequently, KL Rahul was able to grab his chances as he has scored runs consistently and also did a fine job as wicket-keeper. Rahul finished as the leading run-getter of IPL 2020 as he scored 670 runs in 14 matches while leading Kings XI Punjab at an impressive average of 55.83.

On the other hand, Pant had a disappointing IPL as he could only score 343 runs in 14 matches for Delhi Capitals at an average of 31.18 and a meagre strike rate of 113.95. Pant failed to get going as he couldn’t get any kind of momentum on his side.

Meanwhile, there is no doubt that Wriddhiman Saha is India’s best wicket-keeper as he has been doing a fine job behind the stumps. Saha has been added to the Test squad after he recovered from the hamstring injury, which he suffered during the IPL.

The right-hander showed great form in the IPL while playing for Sunrisers Hyderabad as he scored 214 runs in four matches at an impressive average of 71.33 and a blistering strike rate of 139.86.

Ganguly feels Pant will get back into form as he has got the talent under his belt.

“He (Pant) and Wriddhiman Saha are our two best wicketkeeper-batsmen in the country,” Sourav Ganguly told PTI.

“Don’t worry. Pant’s bat swing will come back. He is a young guy and all of us need to guide him. He’s got tremendous talent. Rishabh will be fine,” Ganguly added.

Meanwhile, Pant is likely to be the first-choice wicket-keeper batsman in the Test series as he had scored 350 runs in the previous Test series against Australia. Pant had also scored a fine century at the Sydney Cricket Ground.

The first Test match of the upcoming Border-Gavaskar trophy will be played at Adelaide Oval from December 17.