Aus vs Ind 2020: Prithvi Shaw should be backed, MCG pitch will suit him – Michael Hussey 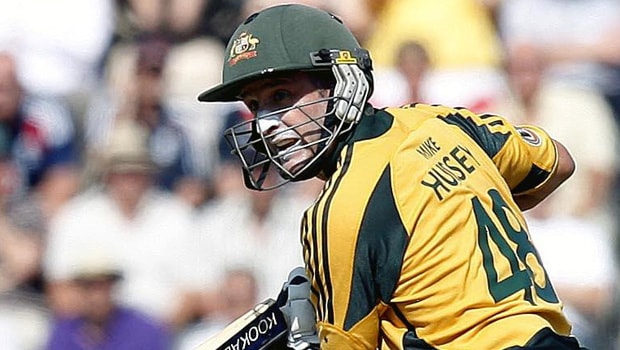 Former Australian batsman Michael Hussey believes Prithvi Shaw should be given one more chance to prove his mettle in the Australian conditions. Shaw had a horrible first Test match at Adelaide as he was dismissed for zero and four runs in both the innings. The youngster failed to get going and he was bowled in both the innings.

The right-hander hasn’t been in the best of forms in the recent past but he was backed by the team management. However, he couldn’t grab his chance in the first Test match.

Hussey believes the Australian selectors also showed faith in Joe Burns, who was averaging around seven in the last seven first-class innings. However, the right-hander scored an unbeaten knock of 51 runs in the second inning to help his team chase down 90 runs.

Mr. Cricket believes if the selectors and the team’s think tank backs a player who is out of form, it gives confidence to other players that they will receive their deserved chances.

“I think that selectors should show some faith in Prithvi Shaw. Yes, he didn’t get any runs in this Test match but it’s one Test, against some quality bowling of a difficult pitch to bat,” Hussey told ESPNCricinfo.

“For Prithvi Shaw, find out about his character. Show that faith in him, give him that belief and tell him ‘look, we’re backing you’. The Melbourne pitch will suit him a lot more. It certainly won’t have the same pace and bounce. He’s obviously got enormous talent,” Hussey added.

Meanwhile, Prithvi Shaw has an impressive first-class average of 58 and thus he has got the talent under his belt. However, the right-hander is low on confidence and he needs to work on his footwork. Furthermore, Shaw will need to work on glitches in his game to make a roaring comeback.

On the other hand, Shubman Gill is expected to take Prithvi Shaw’s place in the final XI. Gill can make his debut in the Boxing Day Test match and the right-hander from Punjab has an impressive first-class average of 68. Gill may open the innings with Mayank Agarwal in the second Test match and he will look to grab his opportunity.