Aus vs Ind 2020: Ravindra Jadeja is in the same category as Ben Stokes – Deep Dasgupta 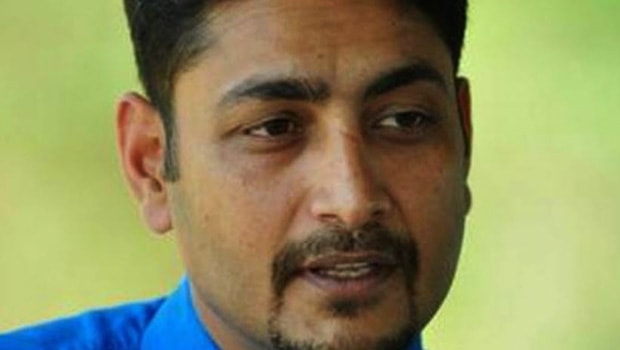 Former Indian wicket-keeper batsman and now commentator Deep Dasgupta believes all-rounder Ravindra Jadeja is in the same category as England’s talisman all-rounder Ben Stokes. Jadeja has been in top form in the last couple of years and his batting numbers speak for himself.

The left-hander has batted at the top of his game and he has delivered the goods in all the three formats of the game. Jadeja has got the crucial runs for the team and he scored a fine knock of 57 runs in the first innings of the Boxing Day Test match.

Jadeja added a crucial alliance of 121 runs with Ajinkya Rahane for the seventh wicket. The southpaw showed all the patience and faced 159 balls to score his runs.

That partnership helped the team in getting a lead of 131 runs and the visitors were able to put their noses. Furthermore, Jadeja scalped two wickets in the second innings of Tim Paine and a well-settled Matthew Wade.

Jadeja replaced Indian captain Virat Kohli in the second Test and he was able to deliver the goods with both bat and ball.

“Jadeja replacing Virat Kohli in the 2nd Test was one of the things in my mind because of the way he has batted in the last couple of years. Generally people think about Jadeja that he is a bowler who can bat, someone who hasn’t capitalised much in Test cricket.

“But I always thought he has actually done better than a lot of batsmen in the last couple of years. He’s getting runs across all formats, and also as recently as last year he was the world’s top-ranked Test bowler,” Deep Dasgupta told Sports Today.

“As of now the way he’s batting he definitely is (in the same bracket as Ben Stokes).

Jadeja has been in exceptional form and he would look to continue the same in the next two Test matches against Australia. The all-rounder is also a gun fielder and had taken a fine catch of Matthew Wade in the first innings of the second Test.