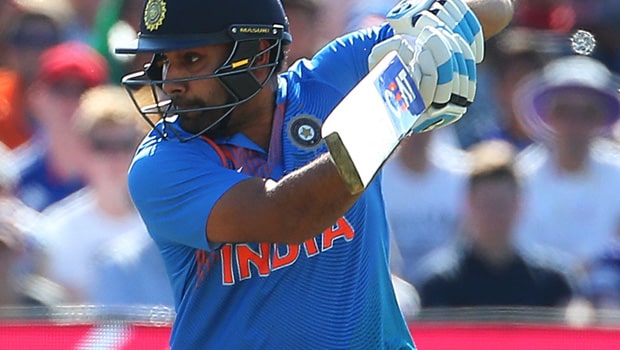 India’s talisman batsman Rohit Sharma is ready to bat anywhere in the batting order in the four-match Test series against Australia. Rohit has been rested from the limited-overs side to fully recover from the hamstring injury, which he suffered during the recently concluded season of the Indian Premier League.

Meanwhile, Rohit Sharma had grabbed his opportunity as a Test opener back in 2019 when he scored 529 runs in three Test matches against South Africa. However, Rohit doesn’t have a great record as a Test batsman while playing in overseas conditions. In fact, this could be the first time when he will open the innings in the foreign conditions.

Rohit has scored 816 runs in 18 overseas Test matches at an average of 26.32. On the other hand, the Indian team has opening players like Mayank Agarwal, Shubman Gill, Prithvi Shaw and KL Rahul for the Test series. However, one gets the feeling that Rohit Sharma will be backed as the first-choice opener with Mayank Agarwal.

“I will tell you the same thing that I have told everyone all this while. I will be happy to bat wherever the team wants me to but I don’t know if they would change my role as an opener,” Rohit told PTI in an exclusive interview.

Furthermore, the Indian team will have to fill the big shoes of Virat Kohli, who will head back to India to be with his wife for the birth of his first child. In Kohli’s absence, it is expected that KL Rahul can bat at number four. Rohit added that he will have a clear picture on his batting position when he joins the squad in Australia before the Test series.

“I am sure the guys already in Australia must have figured out what are options when Virat leaves and who are the guys who will open the innings,” Rohit said.

“Once I reach there, I will probably have a clearer idea of what’s going to happen. I will be okay to bat wherever they want,” added Rohit.

Rohit Sharma has all the experience under his belt and he will need to step up his game in the absence of Virat Kohli. Sharma still has to prove his mettle in the overseas conditions as a Test batsman and he will look to grab the opportunity.