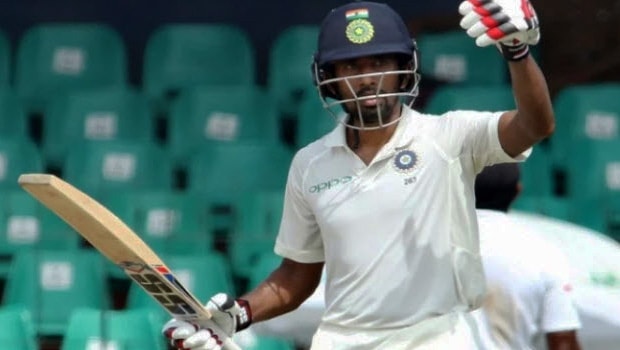 The Indian team management will have a selection headache when they will need to pick between Rishabh Pant and Wriddhiman Saha for the wicket-keeping role in the first Test match against Australia. Both Pant and Saha are in decent form with the bat and batsman Hanuma Vihari stated that it is a good headache to have for the team management.

Saha scored a half-century in the first warm-up match against Australia A at Drummoyne Oval whereas Pant scored a blistering hundred off just 73 balls at the SCG in the second warm-up match, which was also a pink-ball game.

Meanwhile, Saha is a safer option behind the stumps as he has got brilliant hands and he is more experienced than Pant. However, Saha’s batting hasn’t been up to the mark. The right-hander has scored only 74 runs in his last five Test matches at an average of 24.55. Furthermore, Saha has played three Test matches in the Australian conditions and he has scored 111 runs at an average of less than 19.

On the other hand, Rishabh Pant provides more promise with his batting skills but he isn’t the best with the gloves. Pant was the second highest run-getter in the previous tour of Australia as he had scored 350 runs in four Test matches. The southpaw had also scored a fine knock of 159 at the SCG in 2018-19.

Meanwhile, Pant has scored 277 runs in his last five Test matches at an average of 39.57. The left-hander can get the quick runs while batting with the tail.

Hanuma Vihari said in the virtual press conference, “Healthy competition is always good for the team and I feel, for every spot, we have good competition. It all depends on team management as to whom they decide to pick. I feel both of them are looking in good form so it will be a tough call and a good headache.”

Former Indian batsman Sanjay Manjrekar recently revealed that he would want Wriddhiman Saha to be the wicket-keeper of the team. However, India had played Rishabh Pant in the two Test matches against New Zealand.

Earlier, Ravi Shastri had indicated that Pant will be preferred over Saha in overseas conditions as there isn’t much turn on offer. The first Test match will take place at Adelaide Oval from December 17.