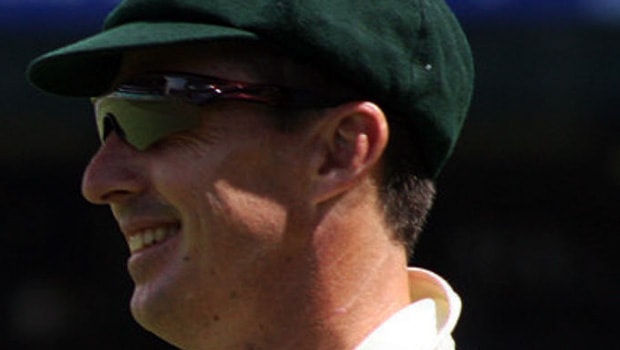 Former Australian spinner Brad Hogg has opined that Rohit Sharma provides no certainty with his overseas Test record. India’s full-time skipper Virat Kohli will only play the first Test against Australia and will miss the last three Test matches to be with his wife for the birth of his first child.

However, India’s vice-captain Ajinkya Rahane is expected to lead the team and Hogg has also put his weight behind the right-hander. Rahane had led the team against Australia in the Dharamshala Test in 2017 in the all-important decider of the Border-Gavaskar trophy and had taken the team to victory.

On the other hand, Rohit Sharma was able to grab his opening Test position as he scored 529 runs in the three Test matches against South Africa in 2019 in the home conditions. However, Sharma is yet to prove his mettle in the overseas conditions as a Test batsman.

Hogg stated that Rahane will do a fine job as the captain of the side. Rahane has led the Indian team in two Test matches and the team has won both of them.

“Rahane will do a fine job. The only other option would be Rohit but his record touring in Test Cricket provides no certainty of him holding a spot in the team,” Hogg tweeted after a fan asked him who should lead the Indian team in the absence of Virat Kohli in the last three Test matches against Australia.

On the other hand, Ajinkya Rahane hasn’t been in the best of forms in the last couple of years. Rahane will look to lead with aplomb and deliver the goods for the team. The right-hander has scored 616 runs in eight Test matches in the Australian conditions at an average of 44.